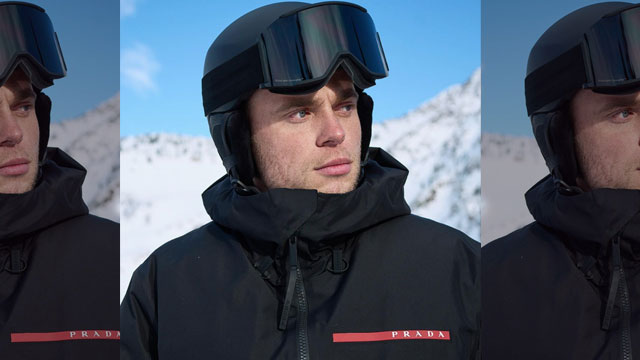 • Boy Culture: Out Olympian Gus Kenworthy announces he will be the face of Prada’s Fall/Winter 2021 campaign.

• NBC News: A woman in Argentina has become only the second documented person whose own immune system may have cured her of HIV. Researchers were unable to find any viable HIV in the woman’s body even after using highly sophisticated and sensitive tests.

• The Guardian: Results from more than 30 studies from around the world were analyzed in detail, and the data shows wearing face masks significantly reduces the incidence of COVID-19 by 53%.

• The Hill: The brother of Rep. Paul Gosar (R-Ariz.) commended the House of Representatives for censuring Gosar after the congressman tweeted a violent animation depicting violence against Democratic House members. Tim Gosar called his own brother “dangerous, unhinged and reckless.”

The House voted 223-207 Wednesday to censure Rep. Paul Gosar and boot him from his committees. https://t.co/cW0BEEkgEV pic.twitter.com/6FF6v19sia

• Transgender Awareness Week: Andy Grammer partnered with the Trans Chorus of Los Angeles (America’s first Trans Chorus, embracing all members of the trans, non-binary and intersex communities) for a special live performance of “Damn It Feels Good To Be Me.”

“The Chorus really enjoyed the song and especially performing it with Andy around the piano,” read a note from TCLA. “It was upbeat and expressed how important it is to live your life and your authenticity and to feel good about who you are. That is the thrust of our Chorus philosophy of moving from victim to victorious.”