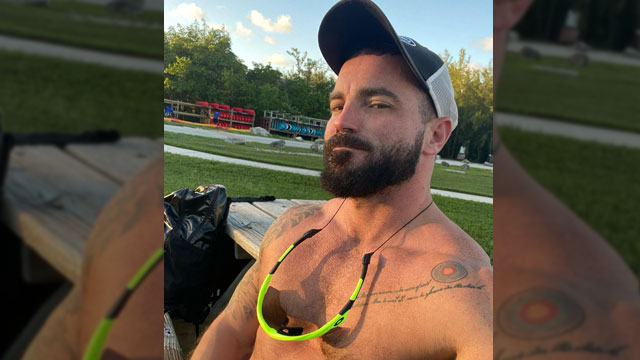 • InstaHunks: Woofy Joe Blizzard (above) is getting through the rough Miami winter the best he can 🙂

• Broadway World: NBC is bringing the magic of Dr. Seuss’ world to life in a new musical production airing next month. Matthew Morrison (GLEE, Hairspray) will star as the title role in Dr. Seuss’ The Grinch Musical! set to air Dec. 9 at 8 p.m. ET/PT from the Troubadour Theatre in London.

• STAT News: Pfizer may be within days of filing for an emergency use authorization for its Covid-19 vaccine, having collected the safety data necessary to submit an application to the Food and Drug Administration, CEO Albert Bourla said Tuesday.

• Eonline: 13 years after Isaiah Washington was fired for calling his Grey’s Anatomy co-star T.R. Knight a ‘faggot’ on set, he reignited his feud with former co-star Katherine Heigl, who stood up for Knight at the time of Washington’s hate speech. There was no apparent reason cited for Washington reinvigorating the incident. Oh, and he’s a big Trump supporter, so…

• Instinct Magazine: The European Union has announced a new strategy to fight anti-LGBTQ laws and sentiments across its borders. The union specifically made this announcement as a response to discrimination skyrocketing in Poland and Hungary.

Everyone should feel free to be who they are – without fear or persecution.
This first-ever strategy on #EU4LGBTIQ equality will reinforce our joint efforts to ensure that everyone is treated equally. 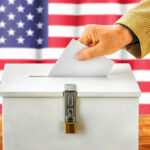 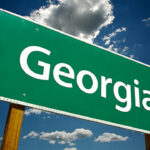 Georgia: Trump Depressed His Own Voting Base By Discouraging Mail-In Voting 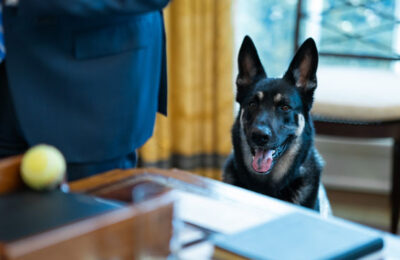 Major Biden Back At White House 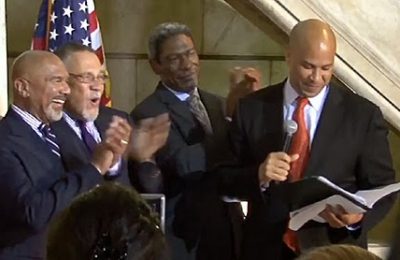 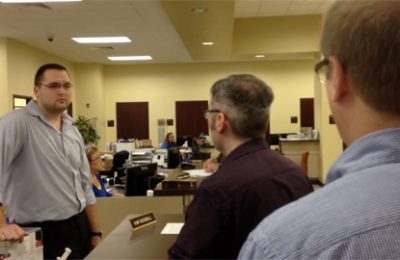