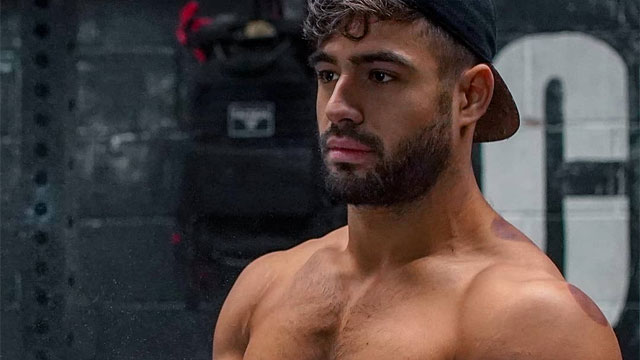 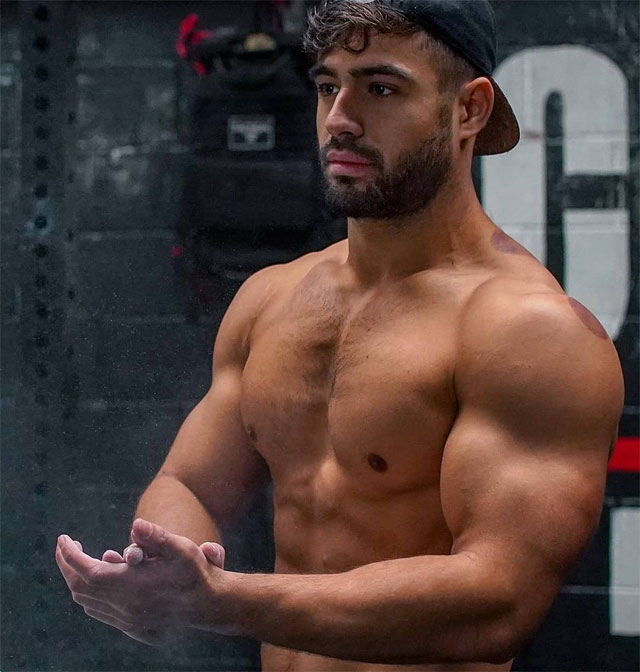 • Advocate: A New Orleans judge has rejected an arrest warrant for gay ex-radio host Seth Dunlap, who is accused of fabricating an antigay tweet from his former station.

• Socialite Life: Former White House press secretary Sean Spicer was finally voted off Dancing with the Stars this week. In true Trump form, the Donald deleted his tweet of support for Spicer once the Spice man got the boot.

• FBI: The FBI has released its annual Hate Crime Statistics report for 2018 which shows anti-LGBTQ hate crimes increased by almost 6 percent compared to 2017.

• NY Daily News: Michael Troina, a former NYC firefighter who said he experienced hazing from colleagues including taunts to “have sex with a stripper” to prove he is straight, received an $80,000 settlement from the city after filing a lawsuit.

• Funny: Michael Henry’s latest ‘funny but makes you think’ video confronts gay men’s obsession with parties, drinking, and sex. Eventually, all that sex-crazed fun stops being fun, and that just leaves a lot of loneliness in the gayborhood.

“When’s the last time you tried to make any gay friends that didn’t involve parties, drinking, or sex?” Henry asks the lonely party bunny. “All you ‘sexys’ only have surface friendships because you’re stuck in this loop of connecting and validating each other through some sort of sexual activity. Wear some pants and take an improv class, nobody’s having sex there.” #wisdom