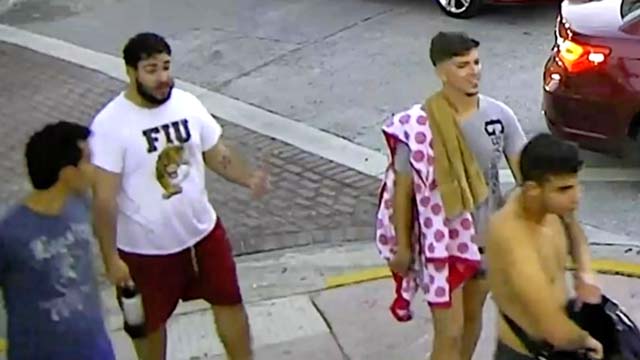 Four young men (above) charged with battery under Florida’s hate crimes enhancement claimed they acted in self-defense when they assaulted two gay men during a South Beach Pride celebration in April 2018. The judge didn’t buy it. END_OF_DOCUMENT_TOKEN_TO_BE_REPLACED 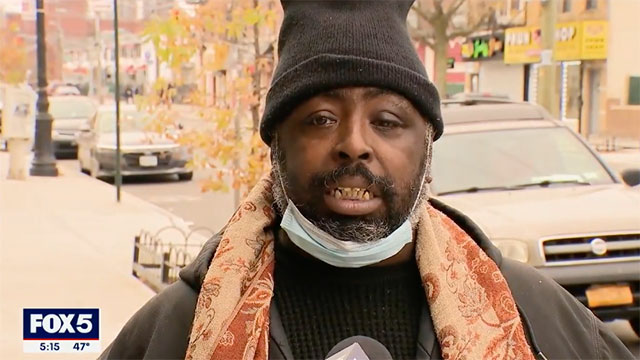 A gay man, who intended on feeding the homeless on the Coney Island boardwalk, was attacked, beaten with a metal pole, and robbed in a vicious homophobic attack. END_OF_DOCUMENT_TOKEN_TO_BE_REPLACED 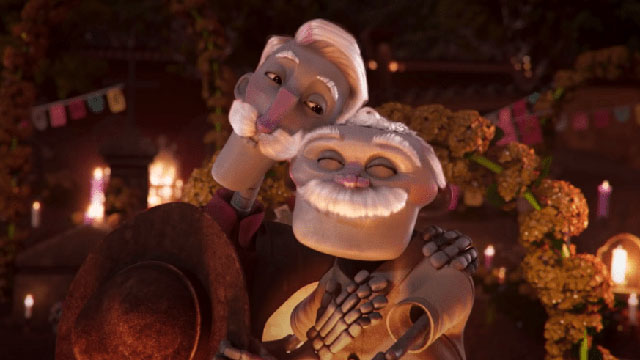 • The Advocate: A new ad (top image) for Doritos Mexico released in time for Día de Los Muertos — the Day of the Dead – features a late uncle turning up with an unexpected guest, a same-sex partner. The Day of the Dead is a Mexican and Latin American holiday observed November 1-2 that celebrates the memories of deceased loved ones. END_OF_DOCUMENT_TOKEN_TO_BE_REPLACED 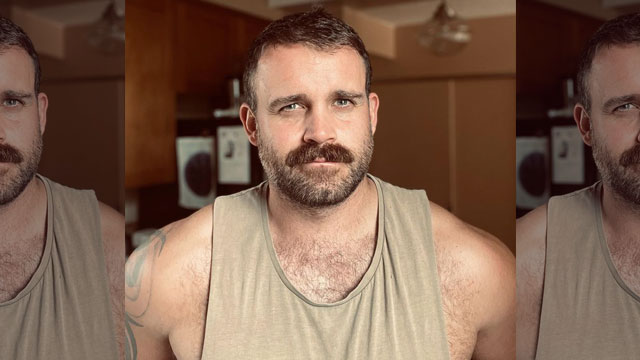 • Instinct Magazine: Rob G (above) is this week’s Hottie of the Week, but there’s a whole lot more to him than just his woofy good looks. END_OF_DOCUMENT_TOKEN_TO_BE_REPLACED 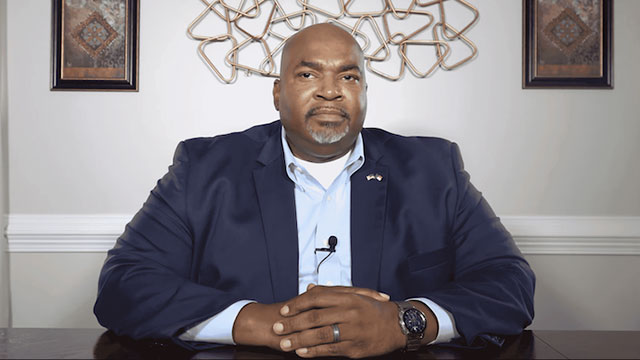 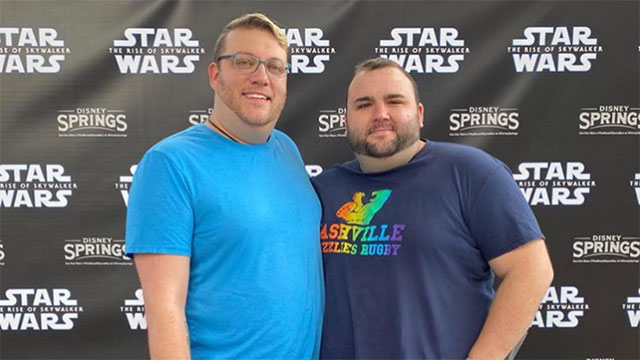 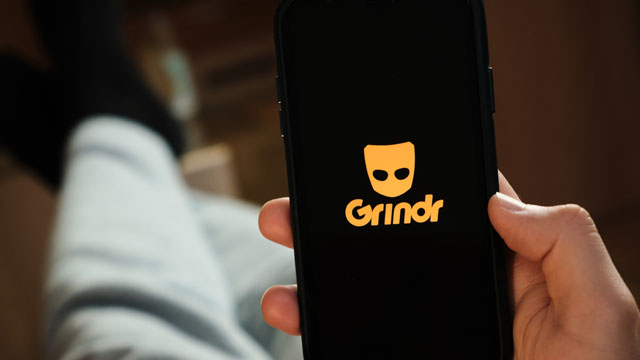 The U.S. Senate approved today, by a vote of 94-1, a bill that will hopefully help law enforcement address anti-Asian hate crimes which have risen sharply during the COVID pandemic.

It’s a rare bipartisan endorsement of a bill by the 50-50 Senate, and comes in the wake of a spike of anti-Asian hate crimes over the last year. Sen. Josh Hawley (Mo.) was lone Republican to vote against the bill.

The bill will train law enforcement to better identify anti-Asian racism and appoint an official in the Justice Department to review and expedite COVID-19-related hate crime reports, among other measures.

Republicans originally balked at the bill when language initially referred to the legislation as “COVID-19 hate crimes.” But an amendment to just “hate crimes” assuaged those conerns.

The bill heads to the House now where it’s expected to pass before heading to President Biden’s desk.

JUST IN: The Senate voted 94-1 to pass the anti-Asian hate crimes bill.

Republican Josh Hawley was the only "no" vote. https://t.co/L3vxojEDwX 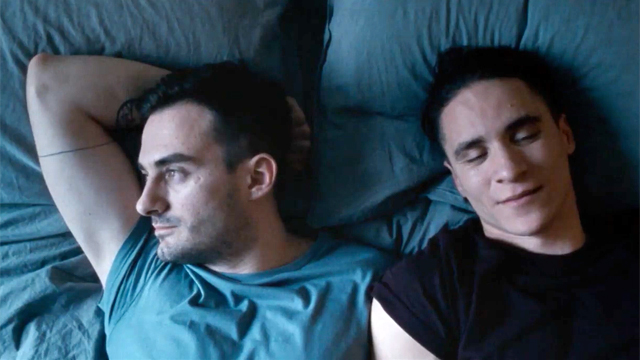 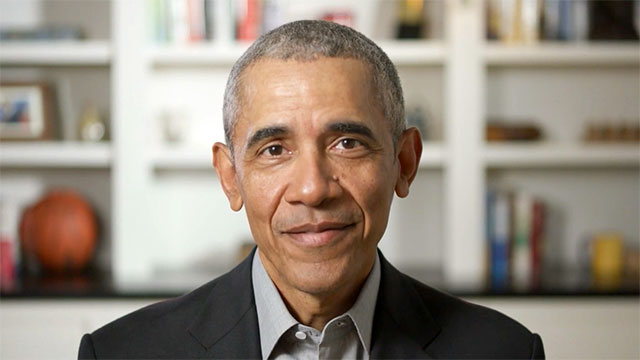