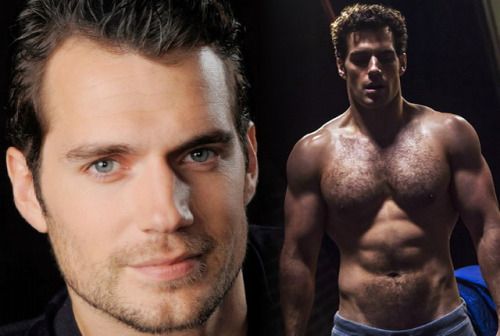 • Wisconsin Gov. Scott Walker, who has demonstrated his lack of empathy for folks in the past, announced today he would consider opting-out of the pre-existing condition policies under the Affordable Care Act, should Trumpcare pass in it’s present form. Which it won’t. I’m guessing he just wanted to be extra douche-y today.

A #tbt to when we hit up Indy Cabaret Club a year ago. It’s a great singing from one of my favorite writing teams nightly.. and here’s one of theirs from a previous show, Ragtime. ‘Make Them Hear You’. I love this song. James Sampliner on piano. He is incredible. Can’t wait to work together again.
A post shared by Ramin Karimloo (@raminkarimloo) on May 4, 2017 at 4:09pm PDT