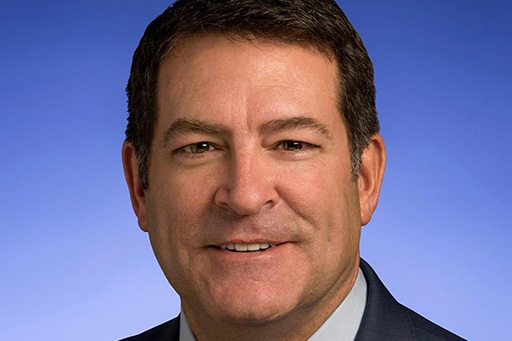 Tennessee state Sen. Mark E. Green, President Trump’s second nominee for Secretary of the Army, has withdrawn his name from contention for the position following weeks of outrage and phone calls made in light of past anti-LGBT rhetoric.

Human Rights Campaign members alone made over 6,800 calls to the U.S. Senate expressing their concern for his past anti-LGBT comments.

Five Democratic Senators, including Sens. Tammy Baldwin (D-Wisc.) and Charles Schumer (D-N.Y.), had announced this week they could not vote in favor of his nomination.

Additionally, it appears Secretary of Defense James Mattis had lost confidence in Green. When asked whether Mattis still supported Green’s nomination, the Pentagon declined to comment.

Green has said transgender people are an “evil” that must be “crushed” and compared them to terrorists; he told a Tea Party group that being transgender is a “disease.” As a right-wing state senator, he encouraged Tennessee officials to defy the Supreme Court ruling legalizing same-sex marriage. He also sponsored an anti-transgender bill and opposed nondiscrimination protections for LGBT people. He was also caught crudely criticizing the integration of transgender people in the military, writing on Facebook that, “Mr. Obama supports transvestites in uniform but you cannot have a bible on your desk, saying it disrupts good order in the military.”

Had he been confirmed, Green would have replaced Eric Fanning as Secretary of the Army. Fanning was the first openly gay man to serve in the position.

Vincent Viola, a Wall Street billionaire who was Trump’s first Army Secretary nominee, removed himself from consideration in February saying he was unable to appropriately clear conflict-of-interest rules.

In a statement on Friday, Green cast himself as the victim:

“Tragically, my life of public service and my Christian beliefs have been mischaracterized and attacked by a few on the other side of the aisle for political gain.

“While these false attacks have no bearing on the needs of the Army or my qualifications to serve, I believe it is critical to give the president the ability to move forward with his vision to restore our military to its rightful place in the world.”