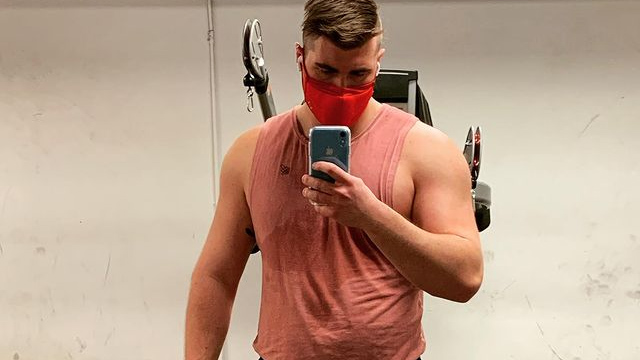 • NBC News: Lego is kicking off LGBTQ Pride month by releasing a special set, called “Everyone is Awesome,” that celebrates the diversity of its fans. This is the first time in Lego’s 72-year history that it is releasing an official LGBTQ Pride set.

• The Hill: Coronavirus vaccinations in Ohio jumped 28 percent in the days following the governor’s announcement of a lottery for residents who get the shots, state health officials said Thursday. Residents who have been vaccinated will be eligible for five drawings of $1 million each.

• New York Times: The Times editorial board penned an op-ed calling the decision by Pride organizers in NYC that police officers would not be allowed to march in the annual Pride parade until 2025 a ‘misstep.’ I agree.

• OUT: It seems folks who hadn’t seen (or didn’t know much about) the Broadway musical Dear Evan Hansen were under the impression it was about a gay high school student after the official trailer for the upcoming movie adaptation dropped yesterday. p.s. it’s not