• Gr8erDays: The Hollywood nostalgia site noted that TV hottie Billy Warlock (Baywatch, Days of Our Lives) turned 61 over the weekend. Click through the years with the Baywatch babe below.

• The Advocate: Florida Gov. Ron DeSantis signed controversial legislation derided as the “don’t say gay” bill into law Monday. The legislation is the first of its kind to bar discussions about a specific group of people in the state.

• Kenneth-in-the-212: Be sure to check out Kenneth’s weekly round-up of the what’s what in LGBTQ publications like the latest from Lavender Magazine featuring out singer/songwriter Kentö. 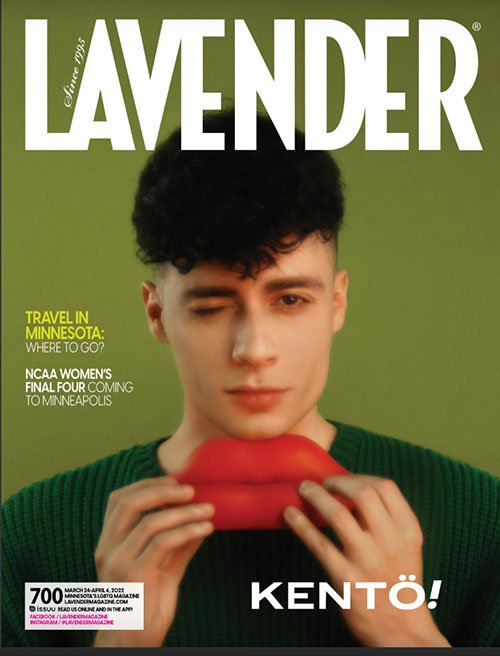 • New York Times: A federal judge ruled on Monday that Donald Trump and a lawyer who advised him on how to overturn the 2020 election most likely committed felonies, including obstructing the work of Congress and conspiring to defraud the United States.

Liza was a little confused at times, but Lady Gaga showed support and compassion that truly touched the heart. Lady Gaga whispering “I got you” to Liza and Liza saying “I know” back to her healed me.