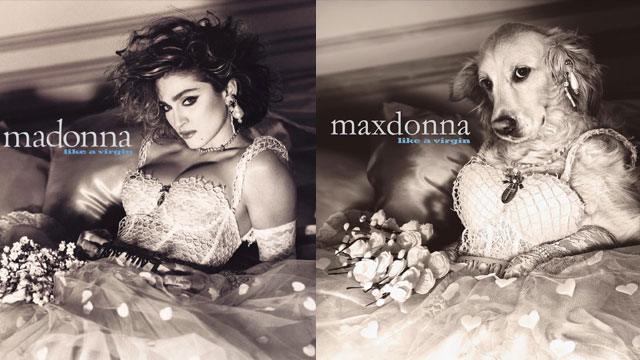 • Reuters: A pill containing two HIV drugs that was touted as a potential treatment for the novel coronavirus was not effective, according to a study released late on Wednesday in the New England Journal of Medicine.

• Slate: The Coronavirus Diaries – “The guys are wild on Grindr right now.”

• The Recount: As Trump pivots to coronavirus crisis mode (finally), let’s take a look at the months of downplaying and denial.

• Las Vegas Review-Journal: Little Darlings strip club in Las Vegas will begin offering drive-through strip shows for those who want to indulge in some adult entertainment, but do not want to enter the building, per the CDC’s recommendations that people keep 6 feet in distance between themselves and others. Ten minutes shows will cost $100 plus tip.

• CBS News: Rep. Tulsi Gabbard has announced the end to her bid for the Democratic presidential nomination after consistently low rankings in national polls and dismal finishes in primary contests. Making her announcement, she endorsed former Vice President Joe Biden for president.

• KIT212: New York Gov. Andrew Cuomo chatting with his brother, CNN host Chris Cuomo is pretty funny as the bros fight on-air about who was their mom’s favorite child, calling their parents, and breaking curfew growing up.

This video of brothers Andrew and Chris Cuomo fighting ON AIR about their mom’s favorite child, calling their parents, and breaking curfew growing up is better than anything Shakespeare ever wrote pic.twitter.com/h7KF6pOdun