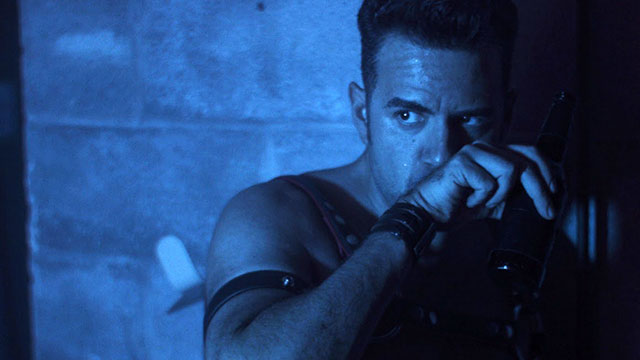 • Dekkoo: Matt Moran (above) stars as Billy, a smooth-talking media mogul by day/leather bar aficionado by night, who finds his life turned upside down when he’s faced with an unexpected health crisis in the new drama Stranger Hearts now streaming on the gay-centric platform. Read my review of the series here.

• Axios: Louisiana is the first state to delay its primary in response to the novel coronavirus. The contest has been moved from April 4 to June 20. Arizona, Florida, Illinois and Ohio have announced their March 17 primaries will go on as scheduled. 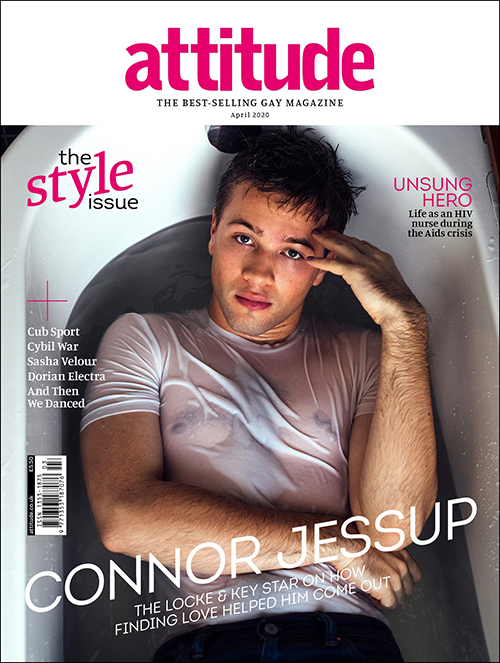 • Snopes: At today’s press conference regarding the coronavirus, PBS Newshour’s Yamiche Alcindor asked Donald Trump about closing the National Security Council’s pandemics team in 2018. That group would have been on the ready to coordinate responses to any possible pandemics. Today, Trump denied knowing anything about the team’s dismissal.

WATCH: @Yamiche asked the president about a reorganization of the National Security Council that dismantled a key pandemics team in 2018.

President Trump: “I just think it’s a nasty question… You say we did that, I don’t know anything about it.” pic.twitter.com/lWo0YKS1rl

• Buzzfeed News: Donald Trump’s announcement that the US will suspend all travel from Europe to the US for 30 days sent Americans traveling in Europe into hysteria trying to get home when he failed to mention the ban wouldn’t affect U.S. citizens.

…. Their response to H1N1 Swine Flu was a full scale disaster, with thousands dying, and nothing meaningful done to fix the testing problem, until now. The changes have been made and testing will soon happen on a very large scale basis. All Red Tape has been cut, ready to go!

Facts: The Obama administration tested 1 million people for H1N1 in the first month after the first US diagnosed case.