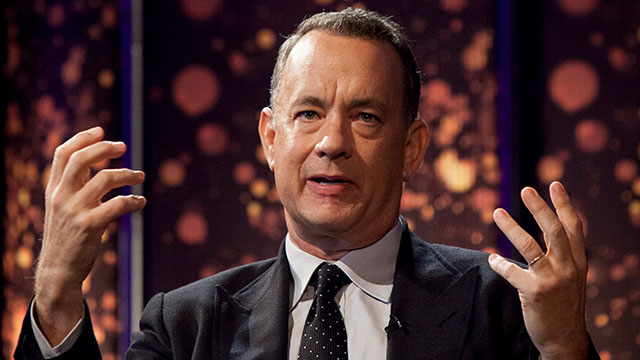 • Australia: Academy Award winner Tom Hanks announced he and his wife, Rita Wilson, have been diagnosed with coronavirus while shooting a movie in Australia.

Hello, folks. Rita and I are down here in Australia. We felt a bit tired, like we had colds, and some body aches. Rita had some chills that came and went. Slight fevers too. To play things right, as is needed in the world right now, we were tested for the Coronavirus, and were found to be positive. Well, now. What to do next? The Medical Officials have protocols that must be followed. We Hanks’ will be tested, observed, and isolated for as long as public health and safety requires. Not much more to it than a one-day-at-a-time approach, no? We’ll keep the world posted and updated. Take care of yourselves! Hanx!

• Washington Post: The World Health Organization (WHO) on Wednesday declared coronavirus a pandemic, reflecting alarm that countries aren’t working quickly and aggressively enough to fight the disease it causes, covid-19.

• NY Times: Donald Trump told the U.S. tonight he would be suspending all travel from Europe for the next 30 days starting Friday. The restrictions will not apply to Britain.

Breaking News: President Trump announced he was suspending travel from Europe for 30 days in the fight to contain the coronavirus, starting on Friday https://t.co/rZCBYoMmr3

• Instinct: Riley Knoxx, known to be the most prolific Beyonce impersonator in the game today, became the first openly transgender woman to perform at an NBA halftime show. She performed a three-song medley of Beyonce’s classic hits and was joined by the Washington Wizards dancers at the Washington Wizards annual Pride Night.

• Associated Press: Authorities in Italy have announced that all stores except pharmacies and food outlets will close in response to the country’s coronavirus outbreak. So far, 827 people have died from Covid-19 inside Italy, whereas 12,462 have been infected with the virus in the country.

• The Advocate: Netflix has renewed the Emmy Award-winning ‘make better’ reality show Queer Eye for a sixth season scheduled to be filmed in and around Austin, Texas. While season 6 does not yet have a release date, season 5, based in Philadelphia, will debut this summer on Netflix.

• Manchester Evening News: David Bailey, 18, and Ashley Roberts, 19, have both been sentenced to 32 months in a young offender institution after attacking a gay couple for holding hands. During the incident, the victims were punched and kicked while being told they would “burn in hell.” Bailey blamed his behavior on being drunk.

• Out Music: Nonbinary singer/songwriter Claud teams up with buddy Del Water Gap for the collaborative single, “My Body.” The track has a chill, easy feel that fall’s comfortably on the ear.

The duo calls the loping, retro-styled pop bop “a light-hearted jaunt and a funny take on our friendship.” With DIY graphics and moments of singing into hairbrushes in the music video, you get that the two aren’t really singing about “my body.” #wink 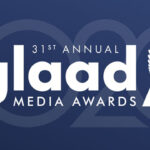 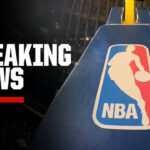 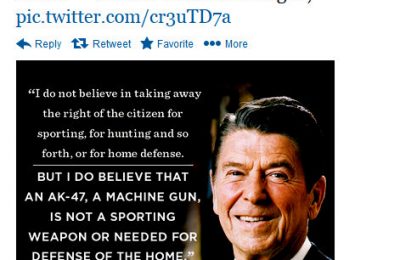 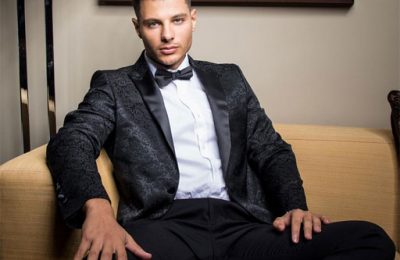 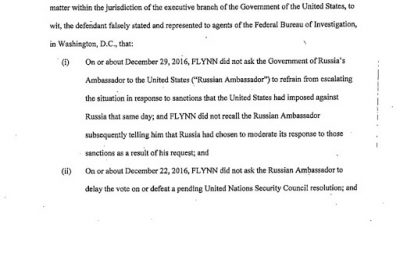