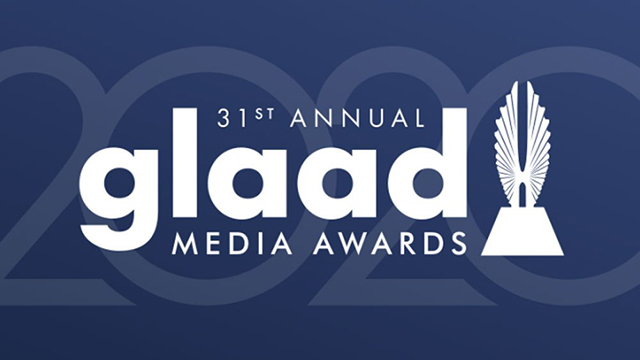 Rich Ferraro, Chief Communications Officer and an Executive Producer of the GLAAD Media Awards, issued a statement which read, in part:

“Given GLAAD’s long-standing commitment to the safety of our members, sponsors, and guests, the GLAAD Media Awards will no longer take place on March 19th in New York City. The team at GLAAD has been in communication with the City of New York and is following the latest recommendations from Governor Cuomo.

“We were planning to unveil a historic get-out-the-vote campaign at the event because everything is at stake for LGBTQ Americans this election year, and are hopeful that the program and GLAAD’s ongoing work to fight against anti-LGBTQ discrimination will continue to be supported and funded.”

Hollywood producer/director Ryan Murphy (GLEE, Pose, American Horror Story) and Tony/Emmy Award-winner Judith Light (Ugly Betty, Transparent) were to be honored for their LGBTQ advocacy. Lilly Singh was set to host the event while Ben Platt and Adam Lambert were scheduled to perform.

Ferraro noted that nominees for awards will be contacted shortly with plans for how award categories scheduled for the New York show will be announced.

GLAAD is also consulting with public health officials in Los Angeles about the status of the west coast edition of the GLAAD Media Awards scheduled for next month.

The GLAAD Media Awards honor media for fair, accurate, and inclusive representations of LGBTQ people and issues. Since its inception in 1990, the GLAAD Media Awards have grown to the most visible annual LGBTQ awards show in the world, sending powerful messages of acceptance to audiences globally.