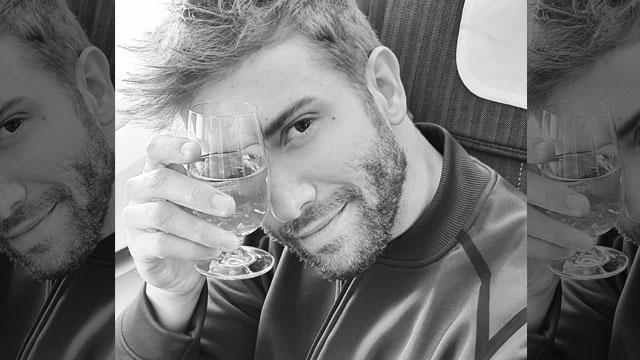 • NewNowNext: The pandemic might have forced us to reimagine how we honor Pride Month, but the spirit of Pride is very much alive. Check out this list of 10 virtual Pride events you can attend from the safety of your own home, including a range of events centering Black LGBTQ people amid ongoing actions against systemic racism and police brutality.

• The Know: Kenneth Felts, at 90 years old, recently came out as gay to his family and friends. After deciding to write his autobiography during COVID-19 lockdown, he was inspired by the memories of the man that got away.

• Pride Music: Fab The Duo has also released their new blues/gospel-tinged music video “Our Love Is Resistance,” the title track from their new EP. The video shows the duo marching down the streets of Manhattan towards The Stonewall Inn, the birthplace of the gay rights movement.

Of the title track and music video, Fab The Duo says: “We recorded this song and music video at the beginning of 2020 in a world that feels very different from the one we live in now. Yet this track and its message seem more relevant than ever. We must fight against the hate and injustices of the world at all costs and know that love will prevail.”

• ABC News: Florida continued to set record-breaking numbers of COVID-19 cases, with an additional 4,049 new cases reported Saturday. There were an additional 40 Florida resident deaths related to COVID-19, according to the state’s Department of Health. On Friday, Florida reported what was then its record-high one-day increase of 3,822 cases.

• Out: In an emotional video message posted to his Instagram account, Grammy-nominated, Spanish singer-songwriter Pablo Alborán (top photo) publicly opened about his sexuality, and how he is coming out as a proud gay man.

“Today, I want my voice to be louder and for it to have more value and weight. I’m here to tell you that I am homosexual and it’s okay. Life goes on, everything will remain the same, but I’m going to be a little happier than I already am.”