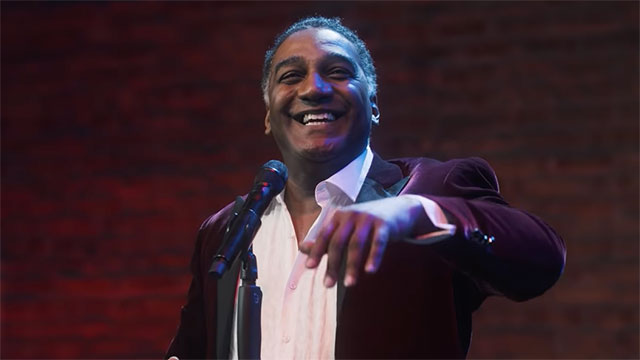 • YouTube: Music theater fans – somehow I missed (but caught up on) this terrific virtual gala concert benefiting the Lyric Opera of Chicago starring Broadway stars including Gavin Creel, Nikki Renée Daniels, Norm Lewis (above) and more. Click on the link, watch and enjoy 🙂

• Instinct Magazine: Fashion designer Michael Costello (a Project Runway alumn), added fuel to the Chrissy Teigen fire this week when he alleged the model and TV personality cyber bullied him with hate speech and had him blackballed in the industry. And then, folks came out with their own accusations about Costello.

• Kenneth-in-the-212: Make sure you click over to Kenneth’s weekly round-up of the what’s what in LGBTQ publications like Get Out Magazine: 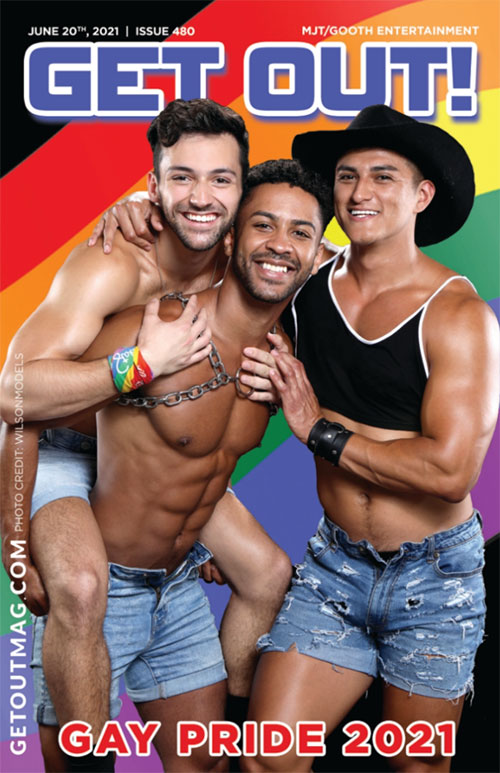 • NBC News: LGBTQ civil servants and service members were systematically fired or forced to resign due to their sexual orientation or gender identity over the past seven decades, and a proposed bill is seeking to have the federal government issue an official apology acknowledging its past discriminatory policies.

• Media Matters: Nearly a dozen of the Fox News guests the network has presented as concerned parents or educators who oppose the teaching of so-called “critical race theory” in schools also have day jobs as Republican strategists, conservative think-tankers, or right-wing media personalities.

• Out Music: Out singer/songwriter Paul Bellantoni, drops his first solo release since 2013, “Illusions.”

“’Illusions’ is about how what we perceive out of life and the people in our life aren’t always what they seem; they’re false realities. I began writing the song because I was hurt by someone close to me. It was a situation that made me feel insignificant, while around me the entire world was grasping for straws to see which way is up or down. It became my therapy.”

“It’s a lesson in learning how to be present in your own heart and forgive yourself, the ones that hurt you, and the circumstances that weigh you down.”