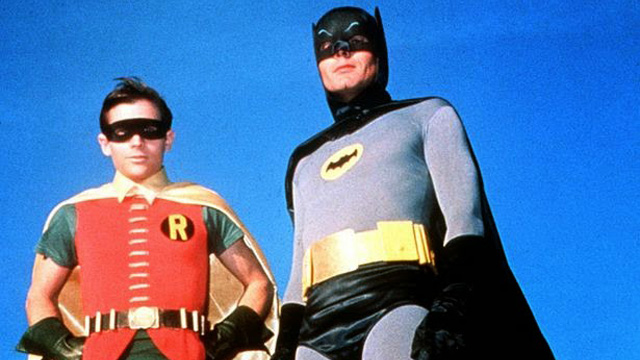 • New York Times: Sha’Carri Richardson, the American sprinter who lost her spot in the women’s 100 meters at the Olympics because she used marijuana days before her qualifying race, will miss the Tokyo Games entirely after coaches decided not to put her on a relay team, American track officials announced Tuesday.

• The Advocate: HRC president Alphonso David wants folks to know his organization’s Corporate Equality Index is not a defense for corporate donations to anti-equality politicians.

• Edge Media: Notoriously homophobic rugby player Israel Folau, who was embroiled in controversy after an anti-gay post on social media, has returned to rugby union after agreeing to sign for NTT Communications Shining Arcs.

• OUT: In a June 24 release, the FDA has issued a warning to consumers urging them to stop purchasing nitrite ‘poppers’ after an observed increase in reported death and hospitalizations linked to the recreational substance.