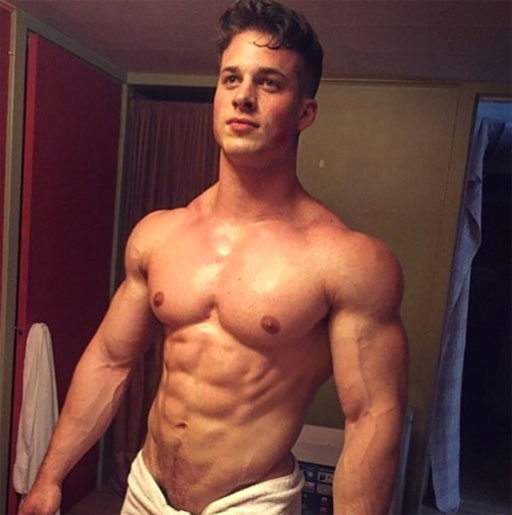 • Fitness model Nick Sandell all fresh and ready for a new week (above via Instagram).

• In light of Donald Trump’s proposed ban on transgender military service members due to medical costs, this doctor has offered free gender reassignment surgeries for some trans military personnel. #ProblemSolved 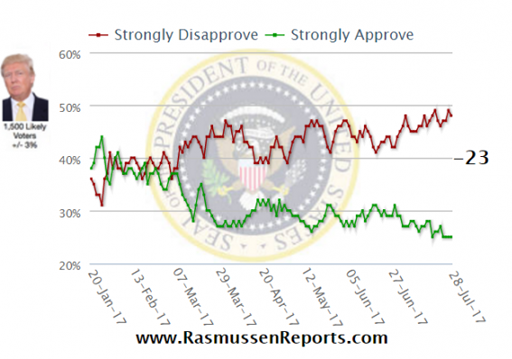 • In case you can’t keep track, here’s a list of the folks who’ve come and gone in the first six months of the Trump administration.

• It’s the beginning of a new week, so how about something to put some pop in your bop? Charli XCX keeps busy dreaming about “Boys” in her new video of the same name which features musicians as eye-candy like Joe Jonas, Charlie Puth, Olympian Tom Daley and YouTube star Connor Franta. #HappyMonday!