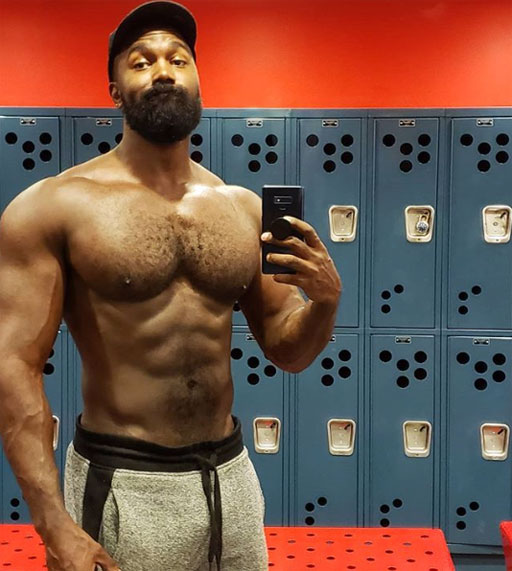 • InstaHunk Phillip Evelyn II (above) says 72 hours rest from the gym does wonders. Somehow, my lengthy time from the gym hasn’t paid off in the same way LOL.

• Variety: After receiving backlash for comments she made about politically correct casting saying that she should be allowed to “play any person, or any tree, or any animal,” Scarlett Johansson clarified the comments saying they were “edited for click bait” and taken out of context.

• NewNowNext: If elected to Congress next November, Dan Baer would the first openly gay man to be seated in the Senate and just the third LGBTQ person elected overall, following Wisconsin’s Tammy Baldwin in 2012 and Arizona’s Kyrsten Sinema last year

• The Guardian: The number of people who said they considered gay sex to be wrong rose for the first time since the AIDS crisis.

• Gaily Grind: World War II code-breaker and visionary mathematician who was castrated under Victorian-era anti-gay laws, Alan Turing will be the face of Britain’s new £50 note.

• Billboard Magazine: Lil Nas X’s “Old Town Road,” featuring Billy Ray Cyrus, rules the Billboard Hot 100 for a 15th week, moving to within a week of the record for the most time spent at No. 1 in the chart’s six-decade history. 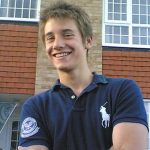 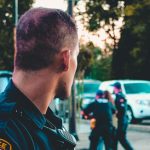 No Charges For Officer Involved In Chokehold Death Of Eric Garner 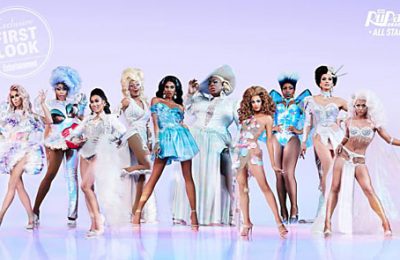 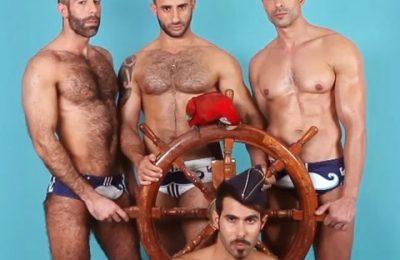 Eliad Cohen wants you to clap along if you’re happy 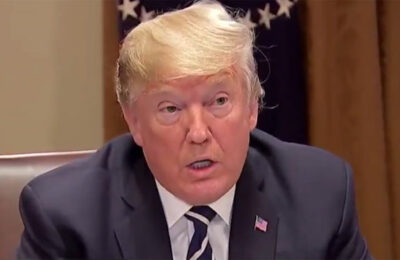