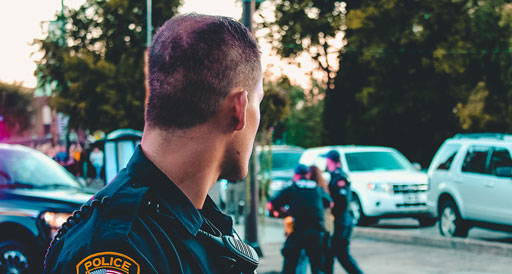 There will be no charges for the police officer who put Eric Garner in a chokehold which ultimately led to Garner’s death five years ago.

The Justice Department will not bring federal charges against a New York City police officer in the death of Eric Garner, ending a yearslong inquiry into a case that sharply divided officials and prompted national protests over excessive force by the police, according to three people briefed on the decision.

Federal prosecutors in Brooklyn intend to announce the decision not to bring criminal civil rights charges on Tuesday morning, just one day before the fifth anniversary of Mr. Garner’s death. That is the deadline by which they would have to file some of the possible charges against the officer, Daniel Pantaleo.

The decision extinguishes the hopes of the Garner family and their supporters that Officer Pantaleo might face prosecution in a case that ignited demonstrations and debates over the use of force by police officers and led to changes in policing practices across the United States.

Police officers were attempting to arrest Garner for selling individual cigarettes to passersby on the street, thus avoiding sales tax, when the episode escalated ending with Pantaleo choking Garner.

Bystanders recorded the incident where Garner could be heard saying, “I can’t breathe.” But Pantaleo did not release Garner. A medical examiner concluded that the pressure on Mr. Garner’s neck and chest set off a fatal asthma attack.

Pantaleo has been on desk duty since the incident five years ago which has allowed him to continue to get paid and add time to his pension.

BREAKING: Justice Department will not file charges against officer involved in the chokehold death of Eric Garner. https://t.co/FyCaXS0ftf pic.twitter.com/QgXw7GyYg6

This inaction by the DOJ in the death of Eric Garner shows they’ve turned their back on seeking & serving justice.

We all saw the same devastating video 5 years ago. Our eyes did not lie.

We’ll continue to fight to reform a criminal justice system that remains broken.