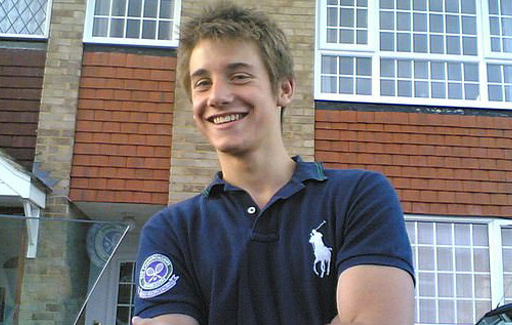 As tennis enthusiasts remained glued to coverage of the Wimbledon finals this past weekend, a former ball boy for the prestigious tournament shared insider info on the tough training and schedule the ball boys and girls (BBGs) maintain throughout the Championships.

Personal trainer (and InstaHunk) Alex Crockford spoke with The Daily Mail about his two years a ball boy at Wimbledon beginning when he was 15-years-old.

Among his most vivid memories was nearly fainting due to the heat. “I was seeing blurry stars, but I managed to stay standing,” he told the Mail. “That was a hot day.”

This year, four people collapsed during the tournament, two of them being BBGs.

Crockford says he would keep water next to the umpires, but would sometimes be too scared to be out of position to grab a drink.

Crockford says just being on court with the major tennis stars of the day was a big perk, even though BBGs aren’t allowed to engage with the athletes due to strict rules.

“The whole process really is very strict,” he explained. “Not talking to anyone including the tennis players. Not reacting to crowds of people watching.”

Crockford, now 29, shared that thousands of teens apply to become BBGs but only a couple of hundred are selected to take part in training classes that begin as early as February.

Necessary skills include ball rolling, throwing and receiving, as well as testing on tennis knowledge on sets, games, when players change side of the court and when to change tennis balls.

For instance, tennis balls are changed during a match after seven games, and then every nine games after that.

“Rolling a ball perfectly flat on the floor and bouncing a ball on the floor only once to a tennis player who is moving is harder than you think!” he explained.

BBGs were also expected to pick up on players’ personal habits.

“I remember one player always wanted to use the same ball after he won a point, so we had to retrieve the ball and serve it back to him,’ he shared. “Others want their towel in a particular place, and some like to be given more balls than others.”

Since his days at Wimbledon, Crockford has become a successful fitness model and personal trainer most known for developing the CROCKFIT method. 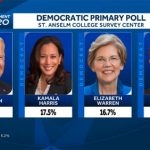 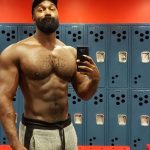 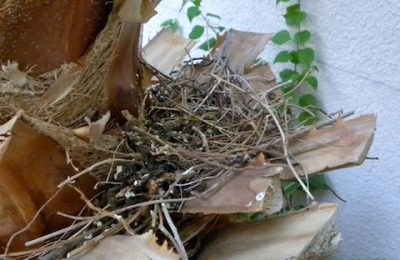 The baby birds are gone… 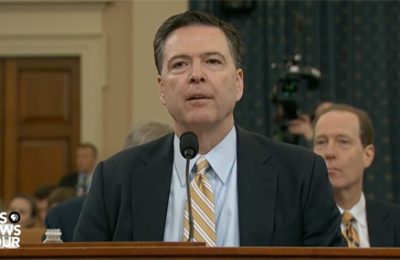 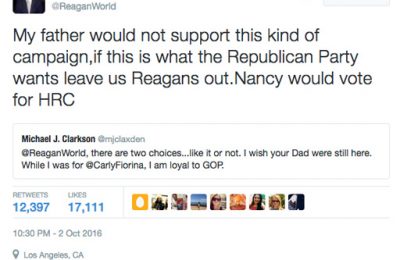 Michael Reagan: “My Father Would Not Support” Trump’s Campaign