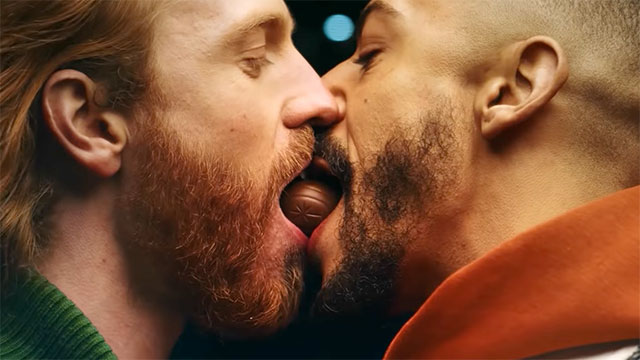 • LGBTQ Nation: Rising star wrestler Mr. Grim came out as pansexual on New Year’s Day. After he “struggled” with his identity for years, the imposing figure known as the “Hitman For Hire” thanked a trans woman athlete for being his “inspiration.”

• Instinct Magazine: Cadbury has taken their annual advertising in an egg-citing direction, and are featuring a stunning gay couple as they creatively dive into a seasonal favorite, the Cadbury egg.

• Kenneth-in-the-212: Check out the weekly round-up of LGBTQ publications by KIT212 like South Florida’s Hot Spots Health issue (below).

• Washington Post: Dominion Voting Systems on Friday filed a defamation lawsuit against lawyer Sidney Powell, demanding more than $1.3 billion in damages for havoc it says Powell has caused by spreading “wild” and “demonstrably false” allegations, including that Dominion played a central role in a fantastical scheme to steal the 2020 election from President Trump.

• The Advocate: Lindsey Graham, the South Carolina Republican senator who was an ardent critic of Donald Trump until the latter was elected president, was rushed away from an angry pro-Trump mob Friday. Trump supporters heckled and screamed at Graham, who is not visible in the video. “Traitor!” and “Liar!” are screamed by the increasingly angry mob.

JUST IN – Lindsey Graham approached by an angry crowd at the airport in DC, ranting “You traitor.”pic.twitter.com/usNJMMpt8B