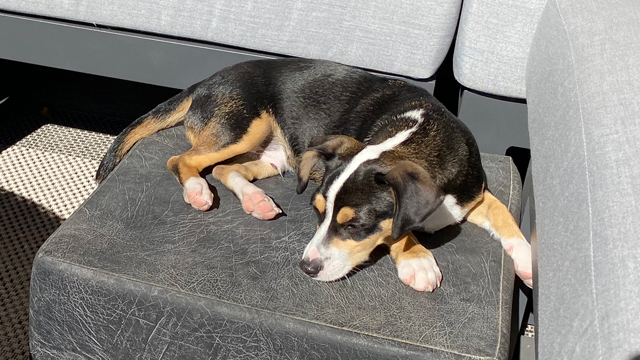 • Pink News: A white man, whose father is a former cop, has been sentenced to one year in jail and four years of probation for tampering with evidence in connection to the death of his Black lover. Gardner Kent Fraser admitted to killing Dominic Jerome “DJ” Broadus Jr outside his home in Baker County, Florida. But because he claimed that he shot Broadus in self-defense, he did not face any charges related to the killing.

• Saturday Slowdown with Brody: Spent a quiet day in the sun with the Brody (above). Annnnd, cue ‘Sunshine on my Shoulder’ by John Denver (who went to my high school, btw). Please note John’s gorgeous live vocal here…

• Kenneth-in-the-212: Click over to check out the what’s what in LGBTQ publications like Russian model and personal trainer Konstantin Kostin (below) covering DNA Magazine. 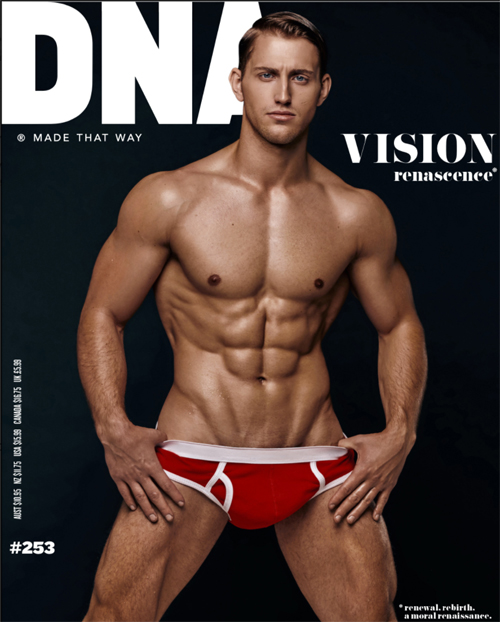 • CNN: Donald Trump has struggled to find lawyers who will take on his impending impeachment case. Trump reportedly wants attorneys to focus on his election fraud claims rather than the constitutionality of convicting a former president.

“Yeah, I had—right around the election—one million followers on Twitter,” a somewhat frantic Bartiromo exclaimed. “Now I have under 900,000. Literally in a couple of weeks. I don’t know what’s going on there!”

‘What’s going on’ is that following the invasion of the U.S. Capitol building that Donald Trump incited, Twitter deleted tens of thousands of QAnon conspiracy nutjobs from its platform. Those crazy ass people are the ones many conservatives are whining about regarding ‘lost followers.’