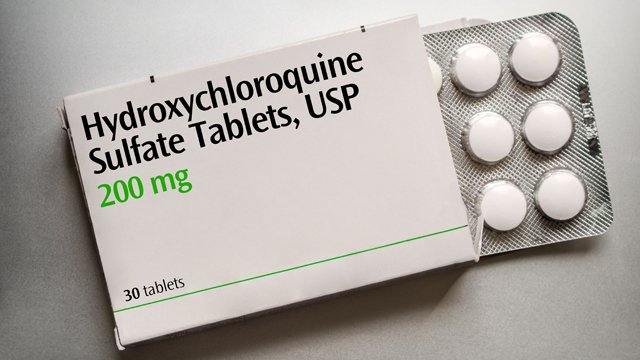 • NewNowNext: Montana’s House of Representatives has voted in favor of two vehemently anti-transgender bills. The first is House Bill 112, which would bar trans student athletes from playing on sports teams that correspond with their gender identity. The second is House Bill 113, which would block medical professionals from providing potentially life-saving gender-affirming health care to trans or nonbinary youth.

• The Frontier: Last April, Oklahoma Gov. Kevin Stitt ordered $2 million worth of hydroxychloroquine based, in part, on Donald Trump’s promotion of the malaria drug for use against the coronavirus. Now, the state is trying to unload nearly the entire shipment.

• Instinct Magazine: Nearly two months after coming out as a transgender male, Elliot Page and wife Emma Portner have filed for divorce.

• NBC News: A gay New York City couple say they were harassed and asked to leave a restaurant this month because of their sexuality. Because the incident happened in New York, the men may have legal recourse, but in nearly half the states, they would not.

• New York Times: Grindr has been fined 100 million Norwegian kroner, or about $11.7 million, for illegally disclosing private details about its users to advertising companies.

• Justice Department: The Wisconsin pharmacist who intentionally intended to render hundreds of doses of the Moderna coronavirus vaccine ineffective pleaded guilty to two charges filed today in federal court. Steven R. Brandenburg, an admitted skeptic of vaccines in general, now faces up to 10 years for each charge against him.

• Reuters: The good news – By a vote of 55-45 the U.S. Senate on Tuesday rejected a Republican effort to stop former President Donald Trump’s upcoming impeachment trial on a charge that he incited the deadly Jan. 6 assault on the U.S. Capitol. The bad news – Democrats need more than 5 GOP Senators to vote to convict Trump.

The Senate has voted 55-45 to reject a Republican effort to stop Trump’s impeachment trial https://t.co/AXNkJI28p8 pic.twitter.com/aJHsnIAlbl