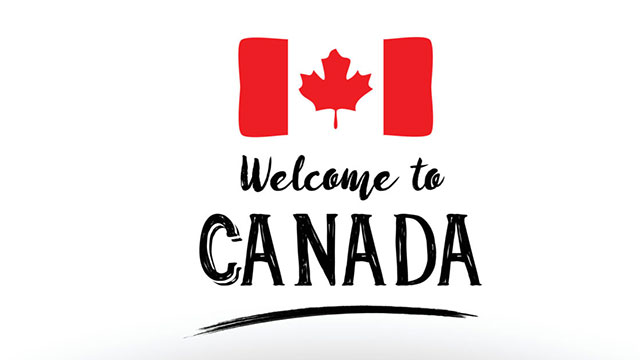 • CTV: Conversion therapy will soon be banned across Canada after Bill C-4 has now cleared both the House of Commons and Senate without changes, in just over a week. Once it receives royal assent, the bill will become law.

PASSED ✅
Bill C-4 is the law of the land after the Senate passed the bill this afternoon. Conversion Therapy is outlawed and a criminal activity as of today. Survivors made this possible, we stand with them today and we thank them 🙏❤️🏳️‍⚧️🏳️‍🌈 #canada #BanConversionTherapy #billc4 pic.twitter.com/LTqV8vsz4D

• NBC Out: Six countries have banned Steven Speilberg’s film adaptation of the classic musical West Side Story due to the character of Anybodys (traditionally seen as a ‘tom boy’) being portrayed as transgender and played by a nonbinary actor.

“West Side Story” has been banned in some parts of the Middle East due to Anybodys, a transgender character portrayed by nonbinary actor Iris Menas. https://t.co/zqICaNTNCV

• The Advocate: Jussie Smollett testifies under oath he did cocaine, masturbated with alleged attacker.

• USA Today: About 130 Capitol Police officers have left since the Jan. 6 insurrection. About 140 officers were injured during the Capitol riot and five have died since then.

About 200 Capitol Police officers have left since the Jan. 6 Capitol riot, which injured 140 officers, the inspector general told senators.