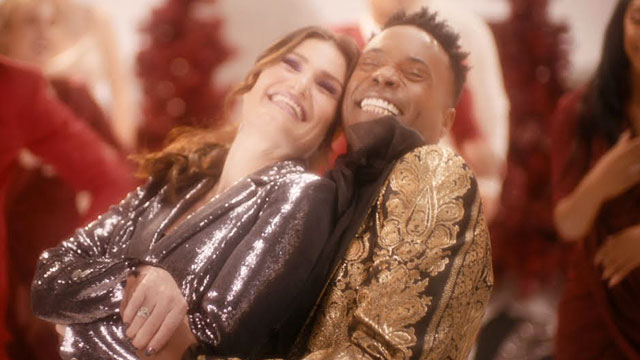 The track is from Menzel’s holiday album, Christmas: A Season of Love, which debuted at #1 on Amazon’s Classic chart.

Both artists are in seemingly perpetual motion this holiday season.

Menzel’s latest movie project, the 2019 animated blockbuster Frozen 2, break all kinds of records scored the biggest global opening of all time for an animated feature and has so far banked over $1.5 billion.

Porter, an Emmy Award winner for his star turn on the FX series Pose, will be co-hosting Dick Clark’s New Year’s Rockin’ Eve with Ryan Seacrest this year.

AND – make sure you catch both artists performing during the Macy’s Thanksgiving Day Parade.

#MacysParade rehearsal with the @ypcofnyc:✅! Tune in Thursday at 9AM (all time zones) on @NBC! 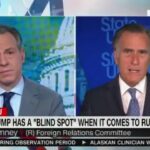 Romney: Trump Has 'A Blind Spot When It Comes To Russia' 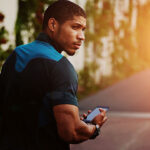 Grindr Unwrapped: Countries With Most Tops, Bottoms, And More 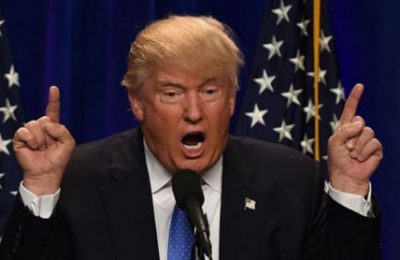 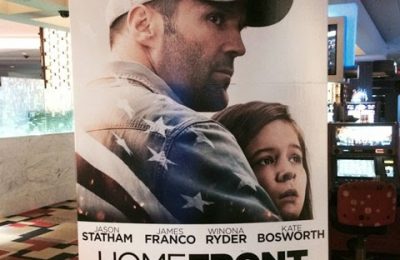 Attending the world premiere of “Homefront” at Planet Hollywood 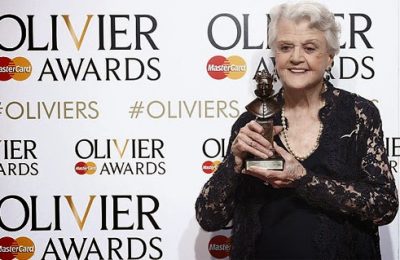