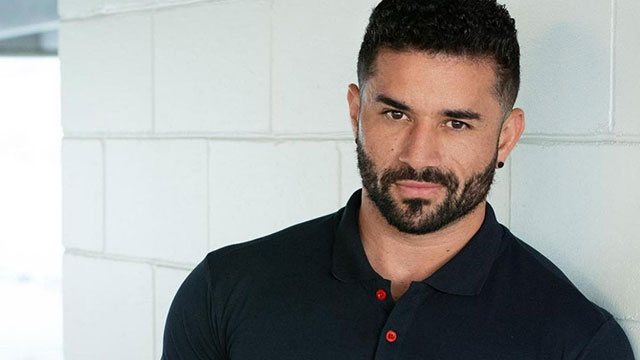 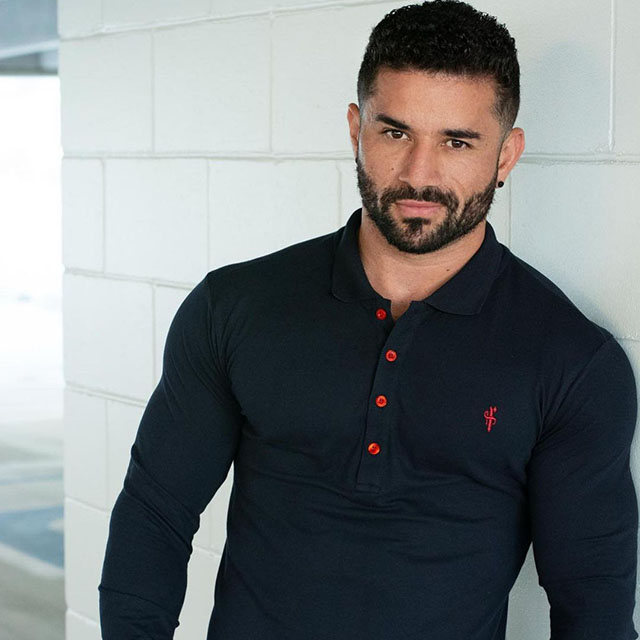 • InstaHunks: Bremen Menelli (above) proves that being fully clothed can be sexy, too. Follow him on Instagram here.

• OUT: Noted lesbian-centric website AfterEllen, which has become a bastion for TERFs (trans-exclusionary radical feminists), has disappeared from the interwebs.

• White House: In the final World AIDS Day proclamation of his presidency, Donald Trump made no mention of the disease’s impact on LGBTQ people who make up 69% of all HIV cases in the U.S.

• Washington Blade: White House Press Secretary Kayleigh McEnany falsely said Wednesday that Donald Trump was the first to adorn the White House with a red ribbon commemorating World AIDS Day, dodging a question from the Washington Blade on why he omitted any reference to LGBTQ people from his proclamation. Both former President Obama and former President George W. Bush hung red ribbons on the White House during their administrations to mark World AIDS Day.

Huh. @PressSec said the “president honored World Aids Day yesterday in a way no president has before with the red ribbon there [on the WH].” And yet….that’s clearly been done before. Here’s 2012. pic.twitter.com/LvN90u3F6D

• Washington Post: 69-year-old Craig Buescher was in good health and believed the virus wouldn’t be that bad if he came down with it. While he doesn’t know how he ultimately contracted the virus, it was, in fact, quite bad. Nine days in the hospital, as he struggled to breathe, convinced him that not only did he need to be more careful to avoid the virus, but also that he should persuade others to do the same.

• Politico: Donald Trump’s own Attorney General, William Barr, has publicly affirmed that there was no evidence of large-scale fraud during this year’s election. “To date, we have not seen fraud on a scale that could have affected a different outcome in the election,” Barr said, according to the AP.

• New York Times: Donald Trump has discussed with advisers whether to grant pre-emptive pardons to his children, to his son-in-law, and to his personal lawyer Rudolph W. Giuliani, and talked with Mr. Giuliani about pardoning him as recently as last week.

• Instinct Magazine: After fifteen years and over one hundred Real Housewives, the city that started it all has given the franchise their first out lesbian Housewife. Real Housewives of Orange County Braunwyn Windham-Burke has come out as a lesbian, proclaiming proudly “it feels so good to be living my truth.” 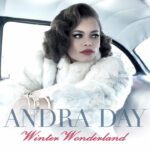 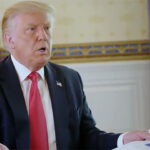 Wisconsin & Pennsylvania To Team Trump: 'No' And 'No' 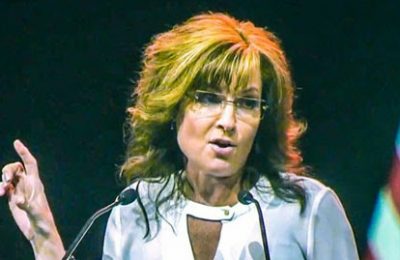 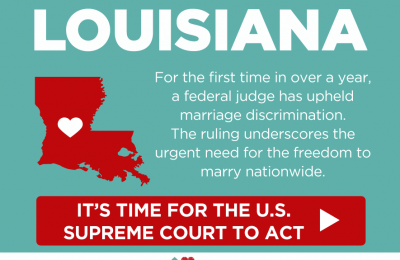 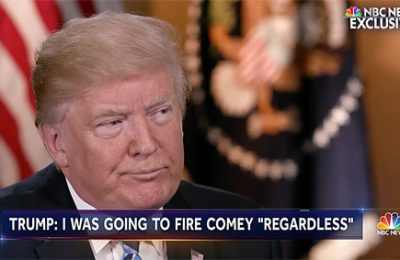 Let’s Go To The Video Tape: Trump Contradicts Himself On Comey Firing