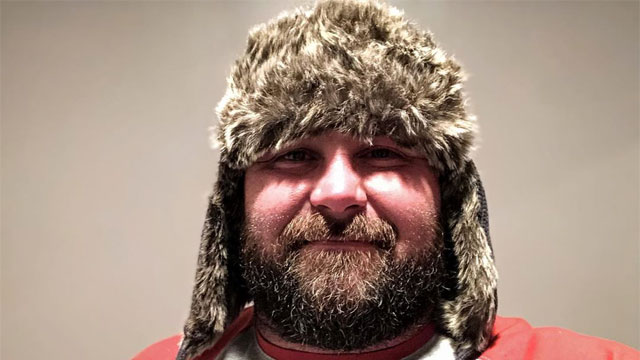 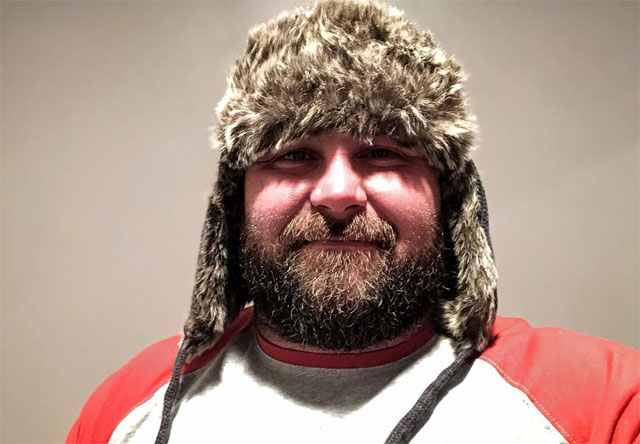 • InstaHunks: Woofy Wes Dupree (above) answers the eternal Sondheimian question “Does anyone still wear a hat?”

• The Atlantic: John McWhorter does a better job expressing what I tried to say last week about that Pete Buttigieg ‘Lying MF’ essay.

• NY Post: A woman in Brazil was sentenced to 25 years in prison for stabbing her gay son to death after the hitmen she hired didn’t get it done.

• Tweet of the Day: Paul Rudnick re-captions this photo from the White House in perfect form.

• White House: For the third year in a row, Donald Trump did not mention LGBTQ people in his World AIDS Day proclamation. It goes without saying that, while not a ‘gay’ disease, HIV/AIDS disproportionately affects LGBTQ people.

• The Hill: Donald Trump loves to nickname his political opponents and he’s decided the latest entrant in the Democratic primary will be called “Mini Mike Bloomberg.” For the record, Bloomberg is 5’8″ tall.

• Esquire: Still handsome, confident and charming at 82, Billy Dee Williams comes out as gender fluid in a new interview. Williams returns to the role of ‘Lando Calrissian’ in the upcoming Star Wars: The Rise of Skywalker.