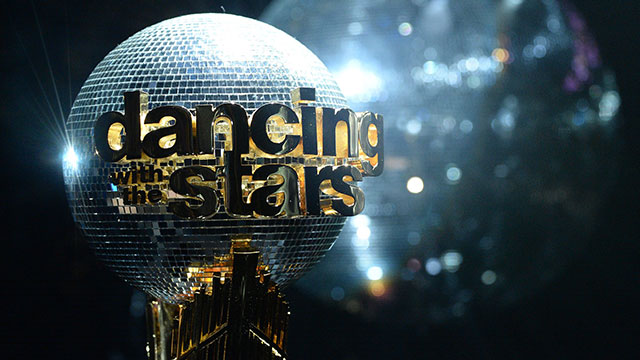 • The Advocate: After 30 seasons, Dancing With the Stars will feature pansexual Dance Moms star JoJo Siwa as its first same-sex competitor. Siwa will dance with as-yet-unnamed professional female dancer.

History is set to be made next season on #dwts!! https://t.co/MXx8tqRf3j

• New York Times: A group of seven Capitol Police officers filed a lawsuit on Thursday accusing former President Donald J. Trump and nearly 20 members of far-right extremist groups of a plot to disrupt the peaceful transition of power during the Capitol riot on Jan. 6.

• LGBTQ Nation: A U.S. Marshal is saying that he’s being fired just 70 days before retirement because he stood up for a lesbian woman who was facing horrific harassment at work – including male officers peeing in the cookie jar on her desk.

• San Angelo Standard-Times: For months, Caleb Wallace publicly railed against face masks and vaccines. On July 26 he began to have COVID-19 symptoms, July 30 he went into the hospital, and on August 8 he was intubated. Doctors say his chances of survival are “zero to none.” He has three daughters and his wife is pregnant with their 4th child.

A San Angelo man questioned whether mask wearing is effective and demanded the local school district rescind all its COVID-19 protocols.
Now he's on a ventilator after falling ill to the virus.
Important story here by @JTuftsReports ⬇️https://t.co/3ZKmW9HgfQ