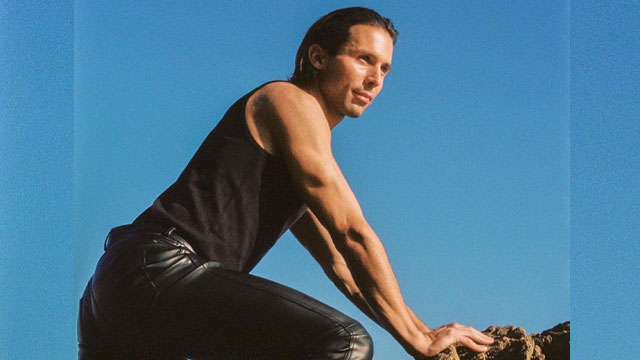 • LA Magazine: Former N’SYNC member Lance Bass is about to open “the biggest gay nightclub in the USA” in West Hollywood. The new club will land at the same location of the long-running, but now-defunct, RAGE.

• NBC News: Amid a slew of anti-transgender bills working their way through state legislatures, the American Medical Association has written an open letter asking governors to veto legislation that would prohibit physicians from providing transition-related care.

• Washington Post: Sen. Joe Manchin (D-WV) is an apparent ‘no’ vote on statehood for the District of Columbia. Manchin says there should be a constitutional amendment to move DC up to statehood, but there were no such amendments in making Alaska or Hawaii states.

• Fox5 Atlanta: The family of Ashli Babbitt, the insurrectionist who was shot by Capitol Police while illegally climbing through a window in the Capitol building, is apparently planning on suing the officer and police department for $10 million.

Good luck with that. https://t.co/OCnEIUBuXC

• New Music: Dance into the weekend with the latest from Randy Report favorite, NIKO (top photo) who wants us all to “Dance Again.”

Inspired by classic 90s trance tracks, the LA-based Euro Pop artist takes us on an uplifting sonic journey featuring effortless shimmering vocals, switching with equal ease between Italian and English, as that groovy bass line bops like a boss.

NIKO says the track was written during the pandemic when he was “missing my loved ones who were thousands of miles away.”

“The track can be interpreted very literally (wishing we could go out dancing like we used to), however, for me, the song’s message goes beyond that,” explains NIKO. “It’s about leaving your home to pursue your dreams, feeling homesick, and looking back on a time when life seemed a little more carefree. “