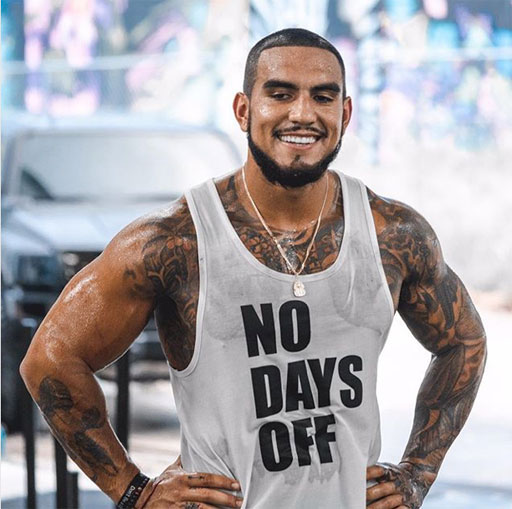 • The governor of Utah has signed into law the state’s new, tougher hate crimes law with stricter punishments for those who commit crimes specifically due to bias. Yes – Utah!

• Even though Netflix cancelled the terrific One Day at a Time reboot, the streaming giant may be standing in the show’s way of finding a new home.

• Starting out at a bus stop as young boys, James Corden and Tony Award winner Ben Platt tell the story of a life-long friendship using 9 different sets and 12 carefully curated songs all captured in one take.

• Stoning gays to death officially became the law of the land in Brunei today. Even Ellen DeGeneres has joined the boycott of hotels owned by the Sultan of Brunei.

• Donald Trump’s choices for ambassadorships has been, interesting, to say the least. Ambassador to the United Arab Emirates — a wealthy real estate developer with no diplomatic experience. Ambassador to Morocco? A well-heeled car dealer. For Iceland? While well-traveled, the nominee had never even been to the Nordic country.

• The brilliant satirist, Randy Rainbow, offers his parody of the Disney classic, “Cruella DeVille,” with a nod to our current clueless Education Secretary Betsy DeVos.

🎶She might be even dumber than her boss…🎶 #CruellaDeVos 🍎😈 pic.twitter.com/8PhLorHukv