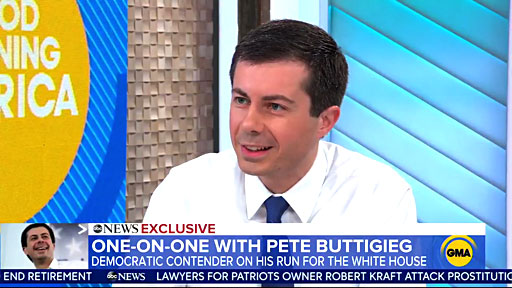 On January 23, openly gay Mayor Pete Buttigieg of South Bend, Indiana, announced he had formed an exploratory committee to consider running for president of the United States.

Today, the 37-year-old (he would be the youngest person running for the White House) shared a video via social media teasing an upcoming announcement on April 14, which will probably be his official entry into the 2020 presidential race.

Join me in South Bend on April 14th for a special announcement: https://t.co/GfdYimuYN1 pic.twitter.com/aPFe08yGmW

Since his January announcement, Mayor Pete has been out making appearances, sharing who he is, and sharing his vision for America.

His team announced taking in an impressive $7 million in the first quarter of 2019 – no bad for a small town mayor most Americans hadn’t heard of.

In January, a poll of Democratic Iowa caucus goers showed he had 0% support. Zero.

In the latest iteration of that same poll, Mayor Pete had surged to third place with double-digit support (11%) behind former Vice President Joe Biden and Sen. Bernie Sanders of Vermont.

During an appearance on Good Morning America today, Buttigieg showed he has no problem standing up to and pointing out Donald Trump’s many misleading statements.

In response to the Donald’s claims that Medicare-for-all and the proposed “Green New Deal” are ‘socialist’ ideas,

Buttigieg called the language, “A tactic that takes us back to the darkest days of the ’50s when you could use the word ‘socialist’ to kill somebody’s career, or to kill an idea, but that trick has been tried so many times that I think it’s losing all meaning.”

He also highlighted the conservative origins of the Affordable Care Act, aka Obamacare, as an example of a proposal on which the GOP flip-flopped on positions.

“The Affordable Care Act was a conservative idea that Democrats borrowed and they called that ‘socialist,’ so it’s kind of like the boy who cried wolf,” he continued. “It’s lost all power I think, especially for my generation of voters. Folks just want to know whether an idea is a good idea or not; and slapping a label on it, especially in a careless way that doesn’t make any sense, I don’t think it moves the debate.”

It was another strong appearance that explains why in a short time he’s surpassed several big name politicians in the polls, even tying with Sen. Elizabeth Warren.

Mayor Pete also took a moment backstage at GMA to show off his language skills (he speaks 7 languages): 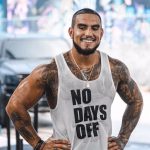 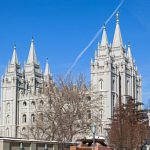 Mormon Church Reverses - Announces Children Of LGBTQs Can Be Baptized 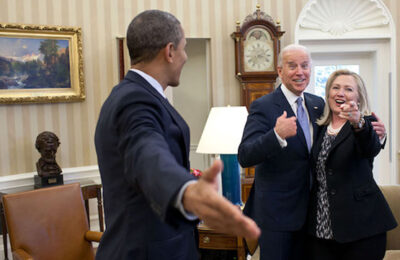 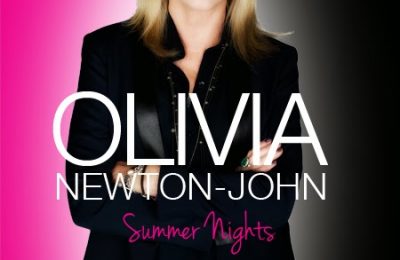 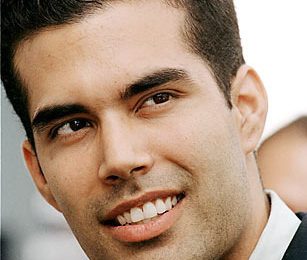