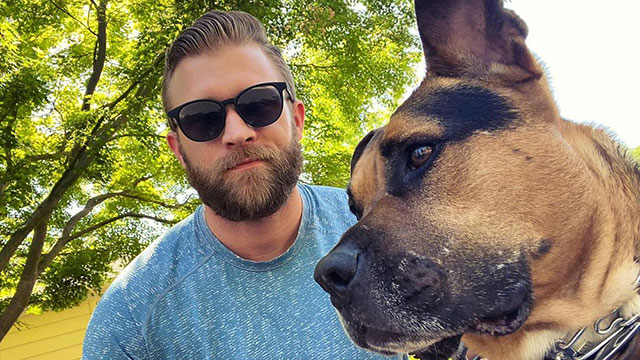 • InstaHunks: Woofy Steve_in_LA (above) chilled with his bestie today. What a handsome dog…the canine is a looker, too. Follow Steve on Instagram here.

• NBC News: The crew for The Ellen DeGeneres Show is furious over lack of communication from the producers, a proposed pay cut during the coronavirus threat, and the hiring of a non-union tech company to help DeGeneres tape remotely from her home in California.

• Pink News: A trans woman was stabbed 20 times and had her eye gouged out to ‘send a message’ to Colombia’s LGBT+ community, say local leaders.

• Politico: The Senate Intelligence Committee on Tuesday reaffirmed its support for the U.S. intelligence community’s conclusion that the Russian government interfered in the 2016 presidential election with the goal of putting Donald Trump in the Oval Office. Tuesday’s bipartisan report, from a panel chaired by North Carolina Republican Richard Burr, undercuts Trump’s years of efforts to portray allegations of Kremlin assistance to his campaign as a “hoax,” driven by Democrats and a “deep state” embedded within the government bureaucracy.

• Out Music: LA-based indie artist Onsen releases the new song “Be There”, a track about the one that got away. Though the track is about lost love, it was written when the epiphany of desire occurred but before the letdown. As a result, it reflects on the relationship in a positive light.

Drew Straus, aka Onsen, gives his side of the story: “After playing it cool for too long, a person I liked had drifted away. ‘Be There’ is a confession, that I took them for granted and realized foolishly late that I’m on board and want to make it work.” 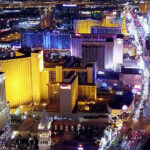 Las Vegas Entertainment Community Unites In Song 'Needing Each Other' 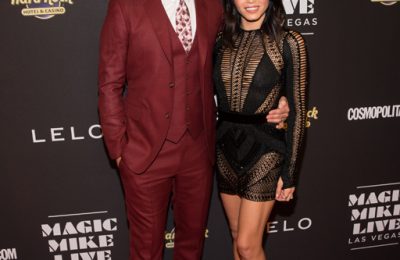 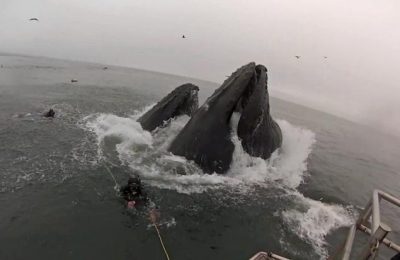 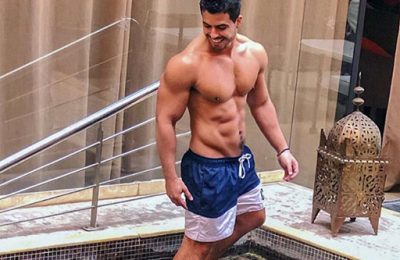