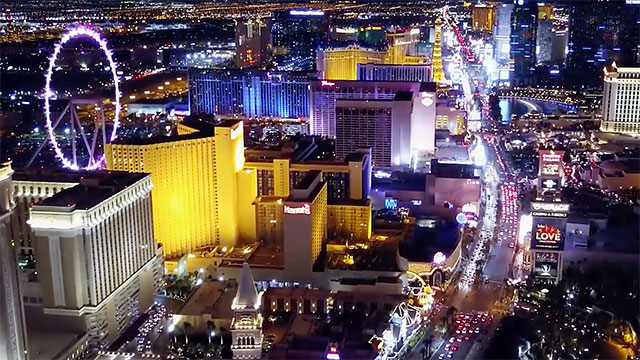 The world of Las Vegas entertainment comes together in this inspirational video, “Needing Each Other.”

Written and produced by Keith Thompson (Musical Director for Jersey Boys, creator of The Cocktail Cabaret, founder of The Composers Showcase at The Smith Center) and co-produced by Alan and Kathi Glist, the song’s accompanying video features messages of hope and optimism from well-known entertainers and athletes who are standing in solidarity with each other.

Since the Las Vegas Strip went dark in mid-March, hundreds of Las Vegas entertainers have been forced off the stage and sidelined. To help out-of-work performers, musicians, and those in the arts and entertainment community who are in need of financial assistance during this difficult time, the TCS Entertainment Community Relief Fund has been established.

Those wishing to apply for monetary relief from the fund can receive an application by emailing a request directly to composersshowcaselv@gmail.com, with “relief fund application request” in the subject of the email.  All requests are confidential and recipients will remain anonymous.

Big props to everyone involved for stepping up and contributing their talents: 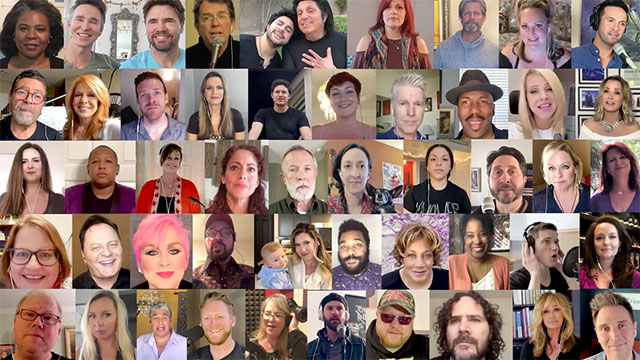