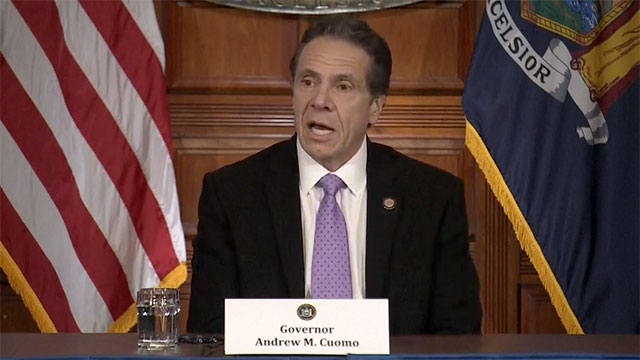 Gov. Andrew Cuomo announced on Saturday he will postpone the New York presidential primary originally scheduled for April 28 due to the coronavirus threat.

A primary for state legislative and congressional races had already been set for June 23, and now all of the state’s primary elections will be held on the same date, he said.

Ten other states, as well as Puerto Rico, have rescheduled their primary elections as the campaign calendar has been upended by the outbreak, citing guidance from health officials who have urged people to avoid gathering spots, including polling places.

A handful of other states have switched to voting entirely by mail and have extended deadlines for doing so.