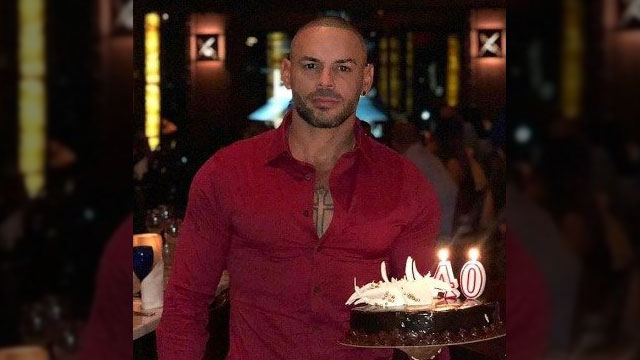 From WSVN in Miami:

Miami-Dade County has reported its first two coronavirus-related deaths, and one of them has been identified as a 40-year-old man with no prior health issues or complications, according to family members.

Israel Carreras was identified as the first death in Miami-Dade, Friday. Later that evening, a 79-year-old man was reported as the county’s second death.

Carreras succumbed to the virus after his friends said he contracted it during the Winter Party Festival in Miami, where several other cases of the virus had appeared.

Carreras’s partner, Franco Conquista, told WSVN he stayed with Carreras at his home, taking care of him for two days, as he also had been infected.

Conquista says Carreras eventually found it difficult to breathe so he went to the hospital. But after four or five days the doctors put him in an induced coma because he was really agitated. The sleep state keeps patients who might be anxious about breathing from removing a respirator out of panic. 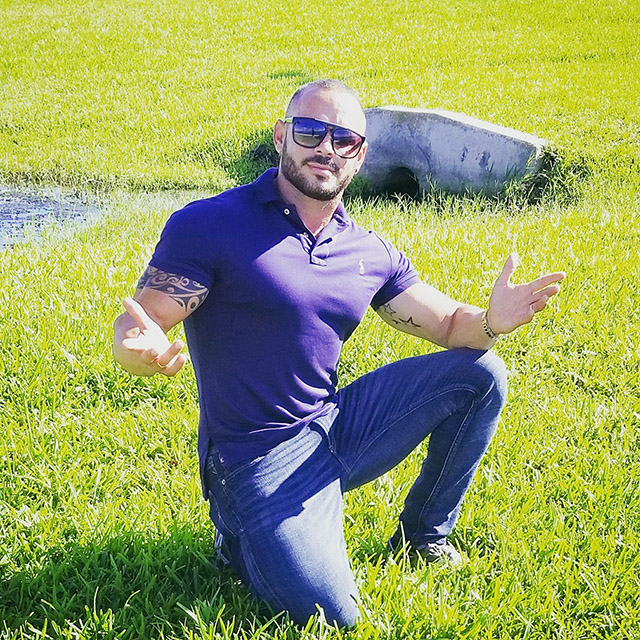 The 40-year-old Cuban native had lived in South Florida for several years, and friends described him as a hard worker who often clocked in around 14 hours per day at a warehouse. He also drove as an Uber driver in order to save money to send to his family in Cuba each month.

As Conquista is still self-isolating himself, he wants people to know “this is serious.”

“They need to stay at home,” he told the news station. “It doesn’t just kill old people. This poor boy had only 40 years old. It can kill anybody, so just stay home and think of other people. Try to save other people’s lives. Just because you are not affected directly doesn’t mean that people are not suffering from this.”

It is always sad when we lose someone but it is even more damaging to the heart when that person was part of the community and made us smile, laugh and dance on a regular basis. Our condolences to everyone who is feeling this loss today. #RIP Israel. #StaySafe #StayHome #ScoreMiami #SouthBeach #MiamiBeach #Miami #Downtown #Wynwood #SouthFlorida #gaymiami #instagay #instagood #gaylife #gayboys #Gaymen #MiamiGay #LGBT #lgbtq