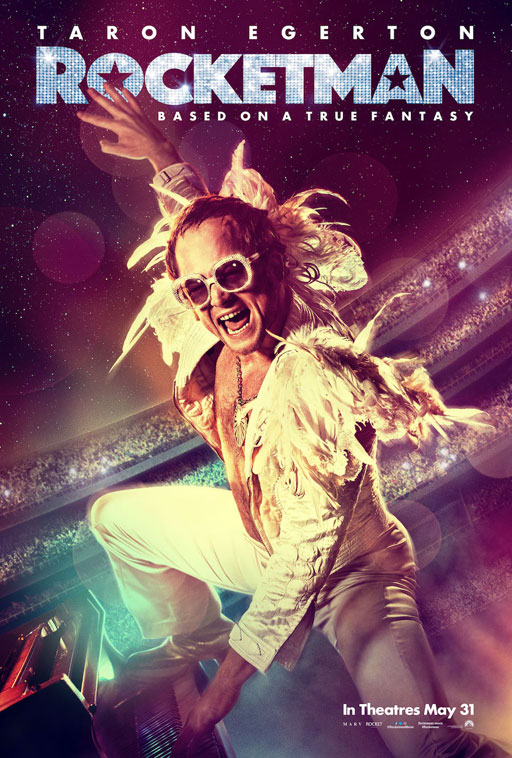 The producers of the upcoming Elton John biopic, Rocketman, released a new trailer and movie poster in anticipation of the May 31 premiere.

The creators describe the film as “an epic musical fantasy about the uncensored human story of Elton John’s breakthrough years.”