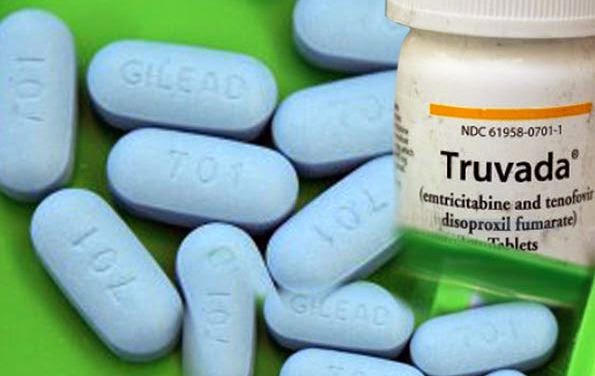 At the International AIDS Conference, currently taking place in Melbourne, Australia, the results of a study showing the efficacy of Truvada to prevent new infections of HIV were released.

The news appears to be very good.  Apparently, a dosage of at least 4 times a week can offer 100% protection against new infections.

Tested on more than 1 600 HIV-negative men, including gay men, bisexuals, transgender women and men-sleeping-with men (MSM) at 11 research sites on four different continents, the latest study found that PrEP provided 100 percent protection among participants who took the pill four times or more every week. Those who took the pill two or three times a week registered a protection rate of about 84 percent. Those who took fewer than two tablets in the same period had no protection at all.

Carried out by the US-based National Institute of Health over an 18-month period in Chicago, San Fransisco, Boston, Thailand, Rio de Janeiro and Cape Town, among other sites, researchers are convinced that using pre-exposure prophylaxis could save lives of high-risk populations. ay men are regarded as the key population or at highest risk of HIV infection and transmission. At the conference it also emerged that while the HIV/Aids burden was declining in parts of the world, HIV infection among gay men was increasing.

Taking Truvada on a daily basis as a preventative against HIV infection (a practice known as PrEP) has been around since 2010. But there have been questions about long-term side-effects from taking the drug. 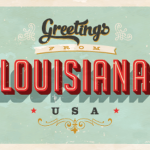 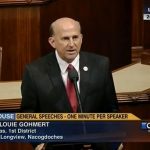 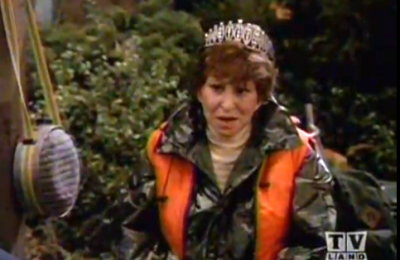 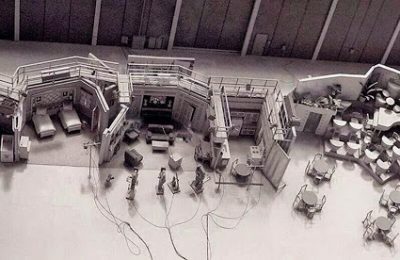 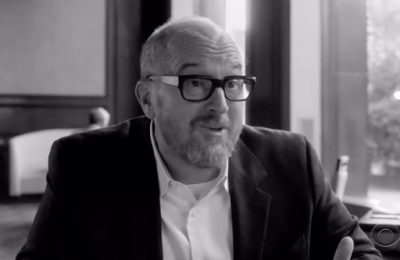 Louis C.K. Breaks His Silence On Sexual Misconduct Allegations: “These Stories Are True”