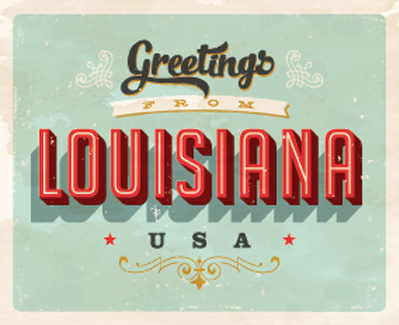 A federal judge in Louisiana says he doesn’t need any more briefs or arguments to make his decision in a same-sex marriage case.

U.S. District Judge Martin Feldman has already heard arguments regarding Louisiana’s refusal to recognize the unions of gay couples legally married in other states. At the end of that hearing he asked for briefs on related issues — including whether the state’s refusal to let same-sex couples marry in Louisiana is constitutional. Feldman said he didn’t want to make a piecemeal ruling on the gay marriage issue.

Feldman this week issued an order stating that he has studied the briefs in the case and found that no further briefs or arguments are needed. He gave no indication when he will rule.