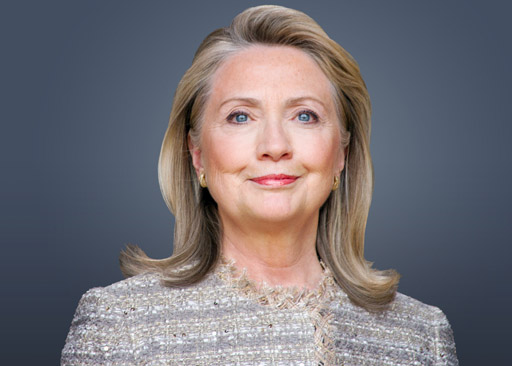 While most folks following the Democratic nomination contest are keeping their eyes on Iowa and New Hampshire, the first two voting opportunities in the 2016 presidential race, new CNN/ORC polls for Nevada and South Carolina show a strong, steady hand for Hillary Clinton in those two diverse states.

Clinton has the support of 50% of those who say they are likely to attend the Democratic caucus scheduled for February 20 in Nevada — which plays host to the first debate among the declared Democratic candidates on Tuesday and is the first state to elect delegates after Iowa and New Hampshire.

Sanders follows at 34%, then Vice President Joe Biden at 12%, with the rest of the field garnering less than 1% support.

Among those who say they are likely to vote in South Carolina’s primary, set for one week after Nevada’s caucuses, Clinton holds a larger edge, 49% to Biden’s 24%, with Sanders at 18% and former Maryland Governor Martin O’Malley at 3%.

If Biden doesn’t run, the spread gets even wider for Hillary: 70% to Sanders’ 20% in South Carolina; Hillary clicks up 9 to 58% in Nevada without Biden while Sanders only edges up 2 points to 36%

Hillary is currently leading in Iowa, the first in the nation contest, but trailing Sanders in New Hampshire. Heading into Super Tuesday, should she win Iowa, Nevada and South Carolina could put a significant wind at her back.