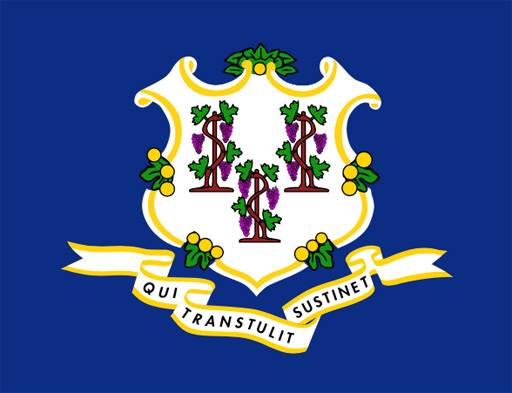 Connecticut is set to ban so-called “ex-gay” therapy after the state Senate unanimously approved legislation today. Having passed by an overwhelming margin last week in the state House, the bill now heads to the Governor’s desk for his signature.

Via press release from Connecticut Equality:

The Connecticut Senate voted unanimously today to pass HB 6695, AAC The Protection of Youth from Conversion Therapy 36-0, with bipartisan support. Sponsored by Senator Beth Bye and Representative Jeff Currey, the bill has 100 co-sponsors and was approved in the House by an overwhelming margin last week.

“We are delighted with today’s vote, and grateful that the Senate, with strong support on both sides of the aisle, moved so quickly to protect Connecticut youth from the devastating consequences of so-called conversion therapy,” said Jennifer L. Levi, Transgender Rights Project Director for GLBTQ Legal Advocates & Defenders (GLAD). “This legislation will make Connecticut a safer and more welcoming place for LGBTQ youth.”

State and national medical, mental health, and child welfare organizations all oppose the practice of conversion therapy, a practice which seeks to change a person’s sexual orientation or gender identity. Extensive professional literature shows the practice to be both ineffective in changing sexual orientation or gender identity and harmful to youth. Young people who have been subjected to conversion therapy are at increased risk of depression, suicidal thoughts and suicide attempts, and illegal drug use.

Under the bill’s provisions, any licensed health professional who practices conversion therapy would be subject to discipline by the Department of Public Health up to and including the loss of their professional license.