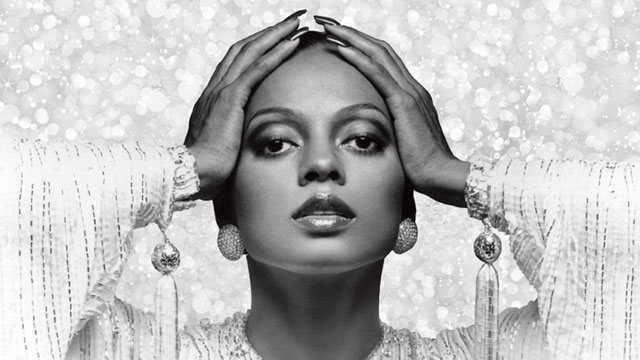 Diana Ross proves she’s still ‘the boss’ with this new remix of her mega-hit “Love Hangover” by Eric Kupper.

On May 29 the diva will drop a new album titled Supertonic featuring new remixes of nine Ross classics. Supertonic also will be available June 26 on CD and crystal-clear vinyl.

All remixes are created from the original multi-tracks of the masters taken from the Motown vaults.

Diana Ross rewrote history earlier this year when “Love Hangover 2020,” the first single from Supertonic, topped Billboard magazine’s Dance Club Songs Chart – her fourth consecutive No. 1 remix with a song that had previously been No. 1 in its original release.

The original version of “Love Hangover” was a simultaneous No. 1 on Billboard’s Pop, R&B and Dance Club Play charts the week ending May 15, 1976.