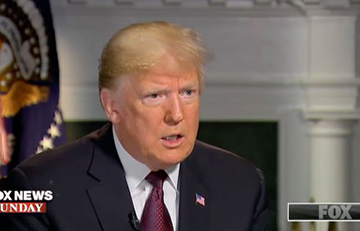 UPDATE – The bill that would have banned ‘conversion therapy’ in Utah has stalled and died for this legislative session. Republicans had tried to insert an amendment that would allow professional therapists to ‘talk’ about changing a teen’s sexuality, but not promising to ‘reverse’ it. Utah lawmakers have gutted legislation that would have banned so-called ‘conversion therapy’ in the state. With recent changes, the new bill allows therapists to continue using the same techniques, just not with a promise of a certain outcome. The new version also doesn’t ban therapy intended to change transgender youth. From The Salt Lake Tribune: Troy Williams, executive director of Equality Utah, left the morning hearing fuming about the committee’s decision. The majority of the committee, he said, sided with “quack therapists” and “snake oil salesmen” by approving a version of the bill that would be easily sidestepped by practitioners of conversion therapy. The substitute bill by Lisonbee, R-Clearfield, focuses on prohibiting practices that cause pain or physical distress to a minor patient. It also would ban claims that a therapy could fully and permanently reverse a child’s sexual orientation and assertions that such a change is necessary. All of the nation’s leading mental health and medical associations, including the American Psychological Association and the American Academy of Pediatrics, have rejected conversion therapy as dangerous and ineffective, and 15 states have banned certain counselors from trying to change the sexual orientation or gender identity of minors. The practice has been linked to suicide and depression, and supporters of Hall’s legislation have framed it as a potentially life-saving legal change. The sponsor of the bill, Rep. Craig Hall, told the committee, “This bill, substitute 4, just to make it clear, will not prevent conversion therapy.” Federal courts have upheld bans on ‘conversion therapy,’ and the U.S. Supreme Court has refused, thus far, to hear appeals on the subject.