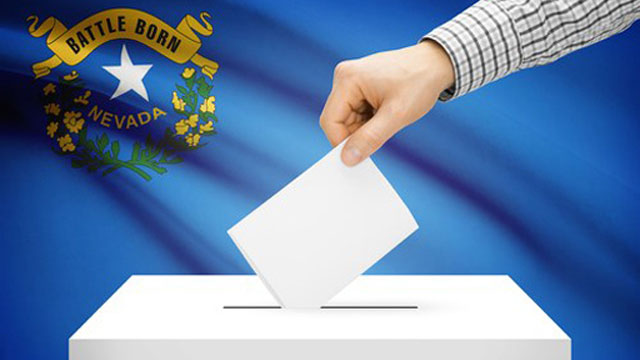 Though a few legal challenges are still pending, the court’s formal acceptance of the results from the Secretary of State’s office essentially closes the book on the 2020 election. It took less than half an hour of the court’s time Tuesday to conclude a routine matter in an election year that was anything but routine.