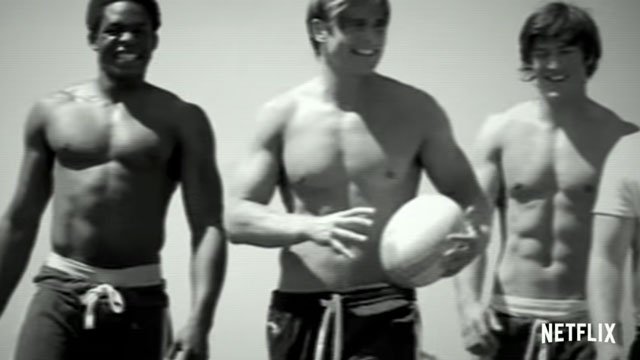 The upcoming Netflix documentary White Hot: The Rise & Fall of Abercrombie & Fitch chronicles the heyday and controversy surrounding the retailer.

The doc film takes a deep dive into the store’s retail dominance in the late ’90s and early 2000s, and explores accusations of exclusionary marketing and discriminatory hiring.

From director Alison Klayman via the Hollywood Reporter:

“While I was working on this film, I learned that whenever I mentioned Abercrombie & Fitch to someone, I was going to hear something personal.”

“About first kisses and teenage insecurities. About where they grew up and how much money their family had. About their relationship to beauty standards, race and sexuality. About belonging.”

“This film is for everyone who came of age in those years when the brand and its exclusionary vision of what it meant to be ‘all-American’ were touchstones in the culture.”

The “exclusionary” brand that went from the go-to teen clothing company to being slapped with a $40 million racial discrimination lawsuit. See the trailer for Netflix’s new doc “White Hot: The Rise and Fall of Abercrombie & Fitch,” premiering April 19: https://t.co/EORvixNvrL pic.twitter.com/t4Vx5MuiPR 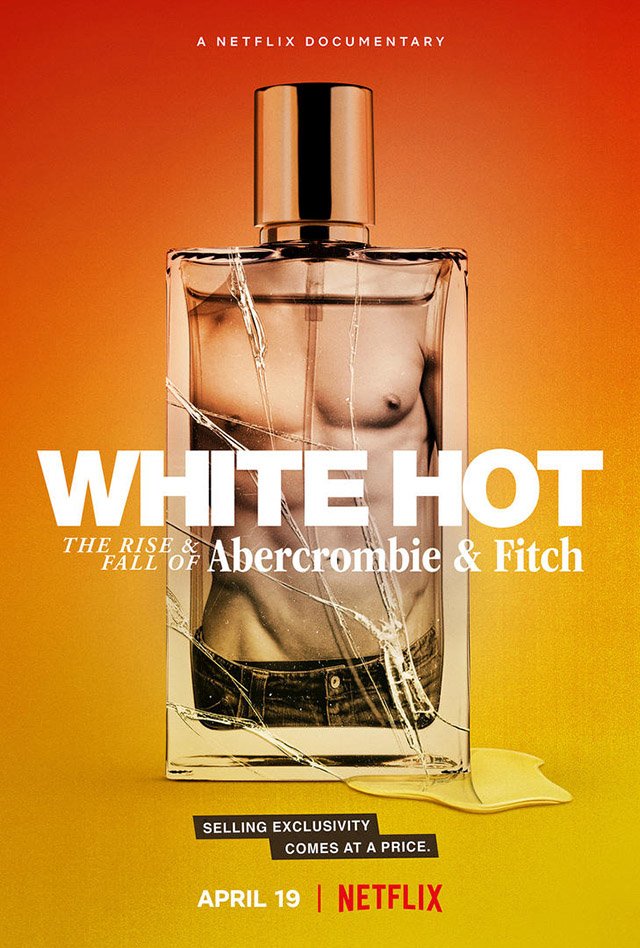