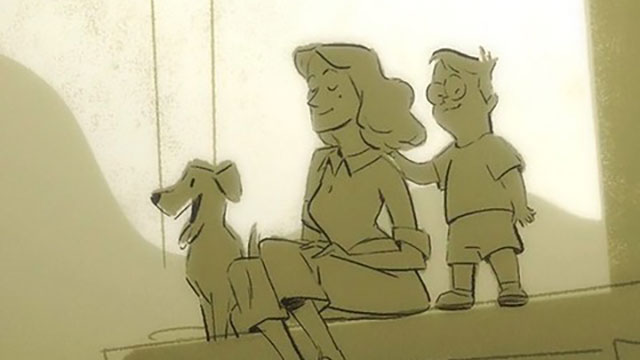 I highly encourage you to pause and take five minutes to enjoy the immensely moving short film Freebird.

Freebird is the coming-of-age story of Jon, a boy with Down Syndrome who learns to navigate the world with a loving mother, an absent father, a classroom bully, and a life-long crush.

In just five minutes, we watch 45 years of his life flash by.

Thoughtful and fearless, the film is sophisticated and moving in its simplicity.

“Why does the world assume that a disabled life is not profoundly beautiful?”

Creative Director Nicholas (“Nick”} Herd – Canadian actor, author, and LGBTQ activist who was born with Down syndrome – was involved in every step of making the film.

“I grew up loving animation, but had never before seen representation of Down Syndrome in an animated film. So having the chance to create that representation in Freebird was very special. You know, I was an advocate myself when I was just a baby. I had to give justification for my own life, from a really young age. There is so much stigma around Down Syndrome.”

Nick is also a proud advocate within the LGBTQ+ community. 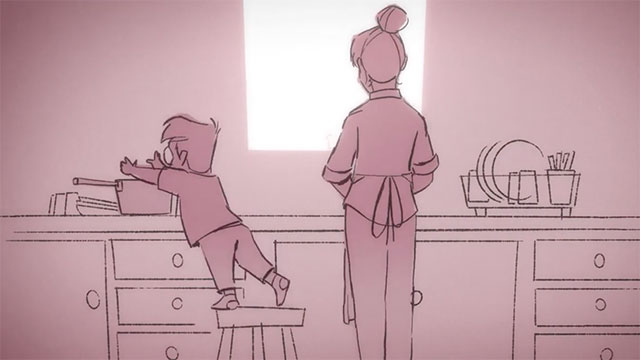 ” Within the history of disability storytelling as well as in the entertainment industry, it’s a big deal that we had Nick on the team to shape the story. We couldn’t have done this story justice without him–not just because he has Down syndrome, but because his vision and leadership always kept us on course.”

The short film also serves as the music video for the song “Freedom” by singer/songwriter Jordan Hart.

The artful and touching short film qualified for the Oscars® by winning the Chicago Children’s International Film Festival. 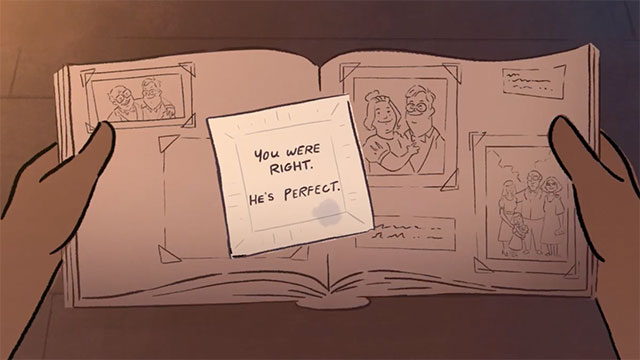