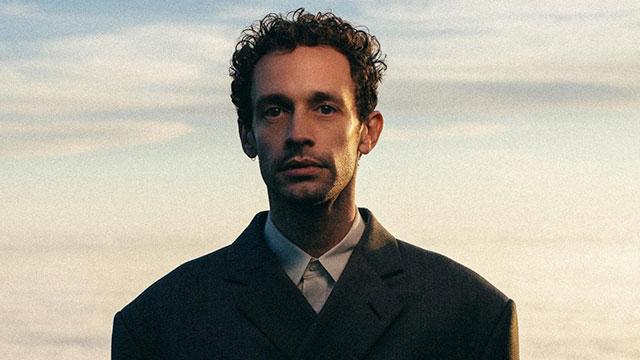 Raise your hand if you’ve had your heart broken and thought the pain would never end.

Now raise your hand if you remember the day you realized the pain was evolving into acceptance.

Finally, raise your hand if you remember the day you’d let go of those mistakes and moved on to forgiveness. 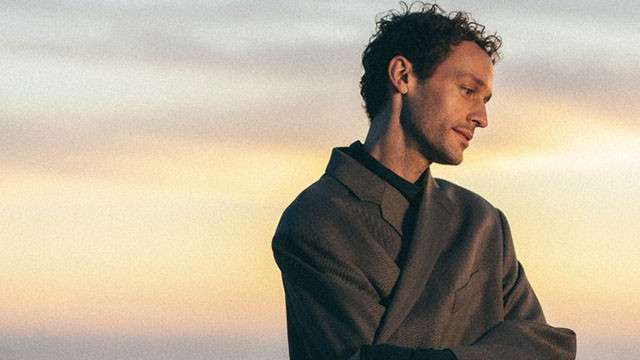 In classic Wrabel style, our hero delivers tender, raw lyrics along a sonic journey that goes from zero to sixty and back down to a simmer before a final burst of symphonic goodness.

i know we left it a little broken
all tangled up in the words unspoken
a couple years now, i hope you’re happy
i hope you’re happy to know somebody loves me
ain’t it funny , ain’t it sad
the way that love can hurt so bad
but i’m not digging up the past

The music video for “wish you well” is set in the aftermath of a party amid balloons and confetti settled on the ground. As Wrabel’s plaintive vocals begin, he’s putting on his coat and heading out. The metaphor – that he’s the last to leave this ‘party’ – is clear.

Cut to a couple of contemporary dancers bringing the emotional push/pull of lost loves to visual life.

As the intensity of the ‘dance’ builds (isn’t every romance a dance of some sort?), Wrabel momentarily considers taking his jacket off.

Maybe it’s not time to move on? Or…maybe it is.

The whole thing lands as an intimate, cinematic rollercoaster ride that ends on just the right note.

The track is from Wrabel’s debut album these words are all for you.

In a statement about the collection, Wrabel said:

Wrabel had his first big breakthrough moment with his 2014 hit ‘Ten Feet Tall.’ That was followed by more hits like ’11 Blocks.’ and the powerful LGBTQ-themed ‘The Village.’

Along the way, he worked with major dance artists like Marshmello and Kygo and Marshmello, and wrote songs for international pop stars including P!NK (’90 Days’), Kesha (‘Woman,’ ‘Here Comes the Change’), and the Backstreet Boys (‘Don’t Go Breaking My Heart’).

In addition to being a songwriter to the stars, American Songwriter has dubbed him “one of Hollywood’s finest songwriters for a decade” while Billboard declared he’s “ready for his breakthrough.”