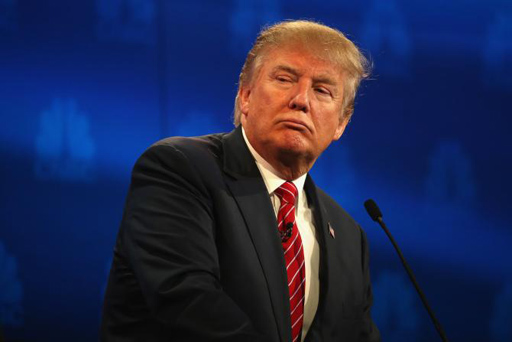 And so, it begins.

The first charges have been approved by a federal grand jury in the investigation led by special counsel Robert Mueller.

The charges are still sealed under orders from a federal judge. Plans were prepared Friday for anyone charged to be taken into custody as soon as Monday, the sources said. It is unclear what the charges are.

A spokesman for the special counsel’s office declined to comment.

Mueller was appointed in May to lead the investigation into Russian meddling in the 2016 election.

Under the regulations governing special counsel investigations, Deputy Attorney General Rod Rosenstein, who has oversight over the Russia investigation, would have been made aware of any charges before they were taken before the grand jury for approval, according to people familiar with the matter.

Just this morning, Donald Trump tweeted, “It is now commonly agreed, after many months of COSTLY looking, that there was NO collusion between Russia and Trump.”

A little quick on the Twitter finger there, Donny?

It is now commonly agreed, after many months of COSTLY looking, that there was NO collusion between Russia and Trump. Was collusion with HC!— Donald J. Trump (@realDonaldTrump) October 27, 2017