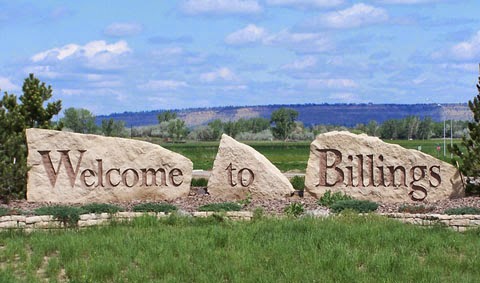 Just after 3am last night, Mayor Tom Hanel said he didn’t think Billings, Montana, was ready for a nondiscrimination ordinance regarding equal treatment under the law for the LGBT community.

Hanel cast the deciding vote against the NDO.

From the Billings Gazette:

Hanel said he applied a standard from Rotary International to help him reach his decision: “I needed to ask myself, is this fair to everyone, beneficial to everyone? Will it build goodwill and friendships? I can’t say for sure,” he said of the NDO.

The vote was 6-5, with council members Shaun Brown, Rich McFadden, Denis Pitman, Angela Cimmino and Mike Yakwich joining Hanel against the ordinance, which would have amended city code to protect people from being discriminated against on the bases of sexual orientation, gender identity or gender expression.

So, just to be clear: if you are gay or lesbian and you find yourself in Billings, Montana, it is perfectly fine with the folks there for you to be denied a hotel room or be served in a restaurant.

You can be turned down trying to rent an apartment.

All good because in the mayor’s eyes, that wouldn’t be “fair to everyone, beneficial to everyone.”