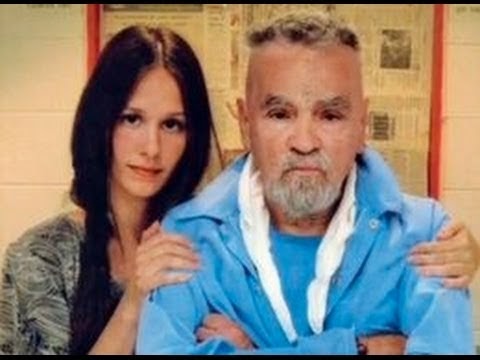 Afton Burton, 25 years old, is currently in the filing stages of paperwork in the hopes that she will become the next Mrs. Charles Manson.

“He filed for the first round of paperwork,” says Star, who says she’s in love with the 79-year-old convicted murderer. “I’m completely with him, and he’s completely with me. It’s what I was born for, you know. I don’t know what else to say.”

After a few years of sending letters and talking to Manson on the phone, Star, at age 19, moved to Corcoran, a small central California city that’s home to Corcoran State Prison, where Charles Manson has lived for the past 25 years.

She talks to Manson almost every day by phone and visits him on most weekends.

The prison limits physical contact. During visits, Star and Manson can only hug each other at the beginning and end. Because Manson is serving a life sentence, they won’t be allowed conjugal visits, even if they’re officially married.

It is worth noting that convicted murderer Charles Manson might marry soon, but in 31 states of the US gay and lesbian couples cannot do the same.