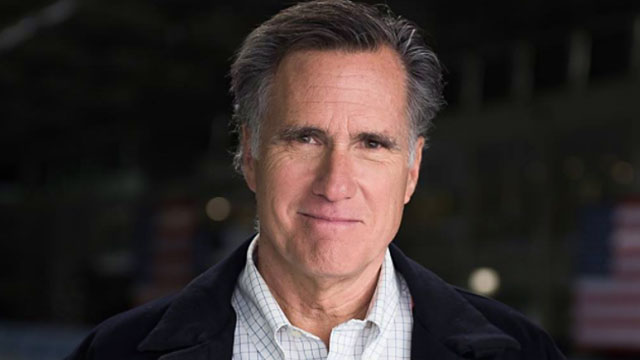 Republican Senator Mitt Romney of Utah has announced he will not block a floor vote for Donald Trump’s nominee to replace the late Ruth Bader Ginsburg on the Supreme Court before the upcoming presidential election.

Romney issued a statement Tuesday that he intends “to follow the Constitution and precedent in considering the President’s nominee, and if the nominee reaches the Senate floor he intends “to vote based upon their qualifications.”

Romney’s support for moving ahead means that Senate Majority Leader Mitch McConnell is all but certain to have the 51 votes he needs to take up the nomination. Just two GOP senators, Susan Collins of Maine and Lisa Murkowski of Alaska, have said they oppose taking up the president’s nominee to replace Ruth Bader Ginsburg in a presidential election year.

Romney, the party’s 2012 nominee for president, has been one of the few Republicans in the Senate to oppose Trump. In his statement, he asserted that the “historical precedent” of election-year nominations is that the Senate “generally does not confirm an opposing party’s nominee but does confirm a nominee of its own.”

“If the nominee reaches the Senate floor, I intend to vote based upon their qualifications,” concludes Romney’s statement.

In 2016, nearly nine months before the presidential election, Senate Republicans refused to vote on President Obama’s nominee for the high court, Merrick Garland, claiming it was “too close to the election.” At the time, nothing was mentioned about ‘opposing party’ nominees.

Trump has tweeted that he will announce his nominee to replace Ginsburg on Saturday.

I hope whatever you received for your soul was worth it.

If hell exists, you're a shoo-in.

How quickly people forgot what Mitt Romney really is. pic.twitter.com/7rVPizN6u5