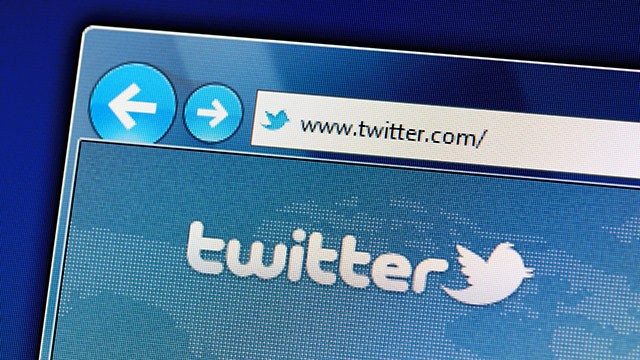 Color me shocked, but a new report shows misinformation on social media dropped dramatically after Donald Trump was banned from Twitter.

The new research by the San Francisco-based analytics firm reported that conversations about election fraud dropped from 2.5 million mentions to 688,000 mentions across several social media sites in the week after Trump was banned from Twitter.

Election disinformation had for months been a major subject of online misinformation, beginning even before the Nov. 3 election and pushed heavily by Trump and his allies.

And it wasn’t just removing Trump that made the difference.

Twitter also removed more than 70,000 accounts affiliated with the conspiracy movement known as QAnon, which played a large role in raising temperatures that led to the Capitol invasion on January 6.